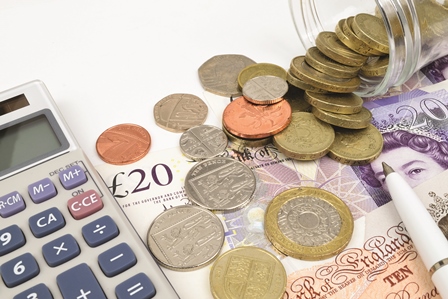 As this brief hits your inbox, the National Living Wage for workers aged 25 and over will have been introduced, effective 6th April.

Currently set at £7.20 per hour predictions are that it will be increasing to somewhere in the region of £9.00 plus by 2020. It is estimated
that 23% of all workers stand to benefit from the National Living Wage by 2020.

The particularly low paid areas of employment such as residential care, retail and hospitality are already maintaining that they will struggle with this 50p increase in their wage bills, but similar comments were made back in late 90s when the national minimum wage was introduced. The anticipated thousands of jobs that would disappear did not as employers adapted in a variety of ways such as raising their prices, reducing their profits and making cutbacks with regard to pay rises for higher paid workers.

Some employers have already tried to make changes to their pay structures in the run up to the introduction of the National Living Wage, including the more radical route of dismissing staff and re-engaging them on reduced terms and conditions. Such a move can run the risk of unfair dismissal claims, but if run fairly and comprehensively can achieve the desired outcome.

Employers should also beware of charges they make to employees for such items as training and uniforms. If such deductions reduce, pay to below the prevailing national hourly rate, this can give rise to litigation.