Name and Shame on Minimum wage: Could you be caught? 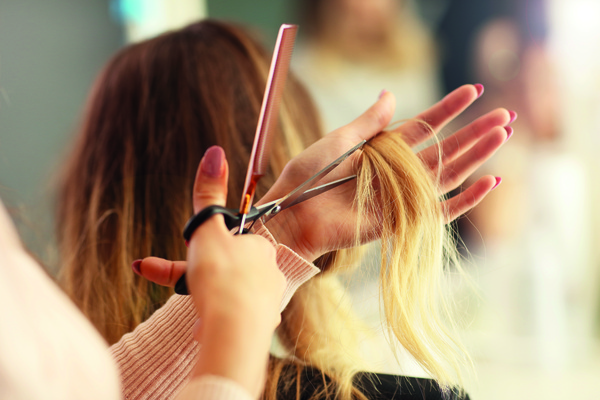 Think this can’t happen to you, think again. The Government named 179 employers for infractions of their minimum wage obligations. Although some of these had headline grabbing amounts from high street names, others involved more modest operations and more modest transgressions.

Some of those on the list relate to one or two employees and refer to unpaid wages of a few hundred pounds.

As well as recovering back pay for thousands of workers the Government also fined the employers in excess of one million pounds in total. Employers who pay workers less than the National Minimum Wage (NMW) not only have to pay back arrears of wages at the current rates but also face penalties of up to 200% of arrears capped at £20,000 per worker. Industries that were the most prolific offenders in this list were retailers, hospitality businesses and hairdressers.

The NMW rates increase from April 2018 (see our Quick reference Section for those new rates). The Department for Business, Energy and Industry Strategy (BEIS) are launching a campaign to raise awareness and encourage dialogue between employers and employees to resolve the issue before it gets to the name and shame stage.

So where can it all go wrong, after all NMW rates are published and easily researched by employer and employee?

How to calculate pay

Whether a worker has received the NMW will depend on their average hourly rate. This is calculated on the basis of:

Those items that count are

Those items that do not count are

What can be deducted and what can’t

Certain sums must be subtracted from the total gross pay in order to reach the basis on which NMW pay can be assessed. These include certain deductions from the worker’s wage packet by the employer, such as those in respect of expenditure in connection with employment (for example, to cover the cost of tools or uniforms) or deductions which are for the employer’s “own use and benefit”. An employer cannot lawfully deduct such sums from the worker’s pay if it reduces the overall level below the NMW. Similar rules apply where the employer pays the worker in full but then demands payment back from the worker.

Other deductions from wages which are ignored when calculating NMW pay

So what to take from this? Think carefully about the calculation of pay and where making deductions, check what is allowable and what is not before you appear on the next name and shame list.

For those who are dealing with the issue of on call workers, we will cover this in next quarter’s brief.