Users of Mote Cricket Club will notice some new Gulland’s’ signage on the building, but the firm has a very long association with the club dating back to the 1950s. The late John Gulland was secretary to the club for a number of years and the firm remains solicitors to the club.

The Mote is hoping to re-establish its position as home to first class cricket in the county and work to The Pavilion is planned.

The Pavilion was built by the first Lord Bearsted around 1910. For 32 years he was a generous landlord to the club and himself a player. He built the smaller Tabernacle for his private cricketing and entertaining use. In 1929, two years after his death, the sports ground was gifted to The Mote Cricket Club under a trust by the Late Lord Bearsted’s son, the Second Viscount Bearsted and at the same time, the rest of Mote Park was sold to Maidstone Borough Council for £50,000, a huge amount in those days. 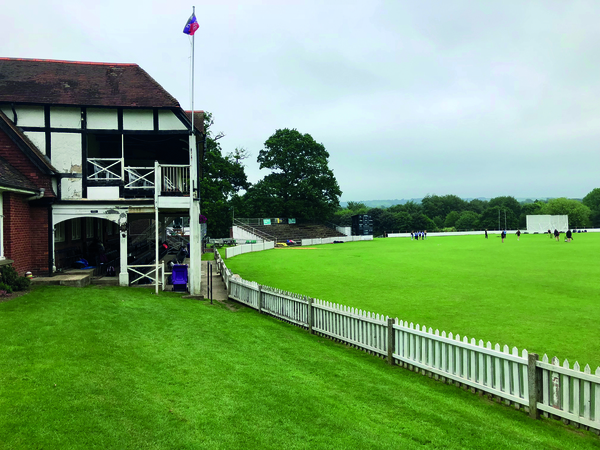