Minimum Wage and the difficulties of “On Call” workers 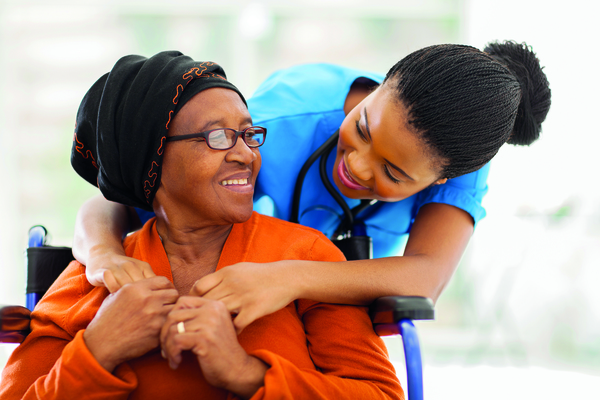 Further to last quarter’s article on calculating the right wages to pay to avoid being named and shamed for failure to pay minimum wage we deal below with the thorny issue of how to deal with what is working time when the workers are “on call”.

Time spent on call has been the subject of debate since cases in 2000. In those cases, the ECJ held that all “on-call” time constitutes working time if the employee is required to be in the workplace rather than at home, even if the worker is asleep (at the workplace) for some or all of that time. The fact that the workers were required to be in the workplace and ready for work indicated, in the ECJ’s view, that they were to be regarded as carrying out their duties.

This was contrary to a case involving wardens working for sheltered housing schemes, living at or near the sites for which they were responsible in accommodation provided by the employer. A decision made here determined that the workers were not engaged in “working time” while on call (apart from time actually spent working) since they were able to remain at home.

Cases have tinkered around the different sets of circumstances these type of workers find themselves. In one case the claimant was a warden living in tied accommodation within a sheltered housing complex. She was required to be available on site to answer calls 24 hours a day for four days a week. She could sleep, receive visitors and undertake other recreational activities during that time, provided that she remained within a three-minute radius of the site. The EAT held that she was engaged in working time 24 hours a day for four days a week. It stated that the precise nature of the accommodation supplied to workers when they were on call (that is, whether or not it was their “home”) was not significant: the relevant question was whether they were required to be present and remain available at a place determined by the employer.

The Scottish EAT held that relief paramedics who were contractually required to stay within a three-mile radius of the ambulance station and to respond within three minutes were working during such on-call periods. The case makes it clear that the question of whether a worker is required to be “at a place determined by the employer” is not confined to one specific location. The EAT also provided guidance on determining whether time spent on call is working time or a rest period.

More recent guidance has cautioned against regarding the requirement to be present at the place determined by the employer and to provide services immediately in case of need as the “decisive factor” in defining working time in this context. Commentary stated the quality of the time spent on stand-by duty is of overriding importance, not the precise degree of required proximity to the place of work.

The EAT rejected an argument, that resident on-call time was not to be viewed as working time where the risk of call-out was “so insignificant as to be trifling”. In that case, the claimant was a hotel manager required to sleep at the hotel purely in case of an emergency that the night porter could not tackle alone. He was disciplined for leaving the hotel for half an hour one night. The case was brought purely to establish whether, for the purposes of his contract, he was working and therefore entitled to be paid, but the EAT considered the WTR 1998 as an aid to construction and held that he was.

Currently the European Working Time Directive (EWTD) and the Working Time Regulations 1998 only distinguish between working time and rest time. In practice, many workers are often required to spend periods of time when they are not free to pursue their own activities and are not working, such as being on call.