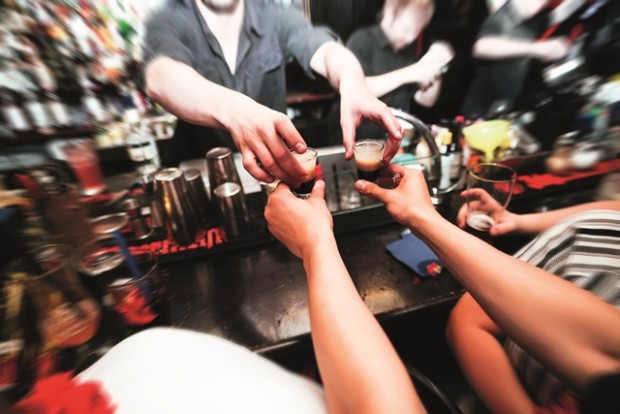 The Chair of the House of Lords inquiry into the Licensing Act 2003 has described the current legislation as ‘fundamentally flawed’ and in a report published 4 April 2017, it has recommended a number of proposals to help to fix it.

The ten-month inquiry has seen the Government, police, pub industry leaders and trade bodies all give their views on the effectiveness of all aspects of the legislation.

Under fire in the report are local authority licensing committees and it recommends that licensing in the future comes under the jurisdiction of planning committees. It says: “The planning system is well suited to dealing with licensing applications and appeals and the interests of local residents are always taken into account.”

The report has covered a wide number of other issues including late-night levies, early morning restriction orders and licensing of airport pubs and bars but they have sounded caution on other proposed licensing regulations. The report goes on to say: “the late night levy has failed to achieve its objectives and should be abolished.”

Other proposals looked at were minimum unit pricing, which is under proposal in Scotland and the committee has concluded if the policy is successful there, it should be introduced in England and Wales.

The Home Office now has two months to respond to the House of Lords report and recommendations, which will then be debated in the Lords.

Leroy Bradley, partner at Gullands Solicitors, comments: “This report has been very thorough in its approach and there are a number of wide ranging recommendations. If anyone has any questions about any aspect of their current premises licence or are considering applying for a new one, I am happy to discuss their requirements with them and how they may be affected by these new proposals in the future, if adopted into law.”

Leroy Bradley can be contacted at [email protected]