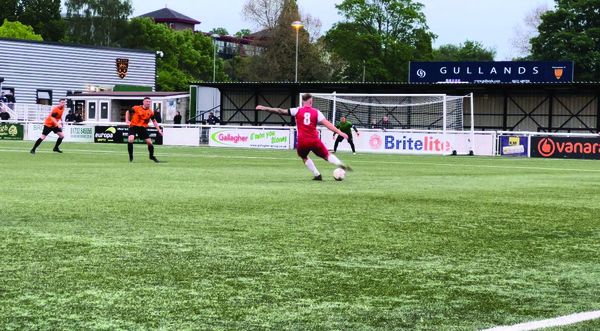 We are delighted to have supported the Maidstone and Mid Kent Sunday League Cup Finals which took place at the Gallagher Stadium Maidstone on Friday 6 May 2022.  Taking part in the finals this year were the Maidstone  Tempests and Whitehorse Jaguars.

The Tempests won the match 3-0 and also the title for the first time.

The invitation cup final involved eight sides from the Maidstone Minor U18 League v eight teams from the lower divisions of the MMKSFL adult league.

This competition is a unique way to help bridge the gap between under 18 football and the adult games.

Leroy Bradley, Partner at Gullands Solicitors comments: “We are really pleased to be supporting the league and their cup final which brought together players from across Maidstone and the Weald and provided a great experience playing at the Gallagher Stadium.  Football along with other sports here in Kent has been the glue which has held local  communities together for generations and we are delighted to support initiatives which bring more young people into the game and encourage them to transition into the adult game and beyond.” 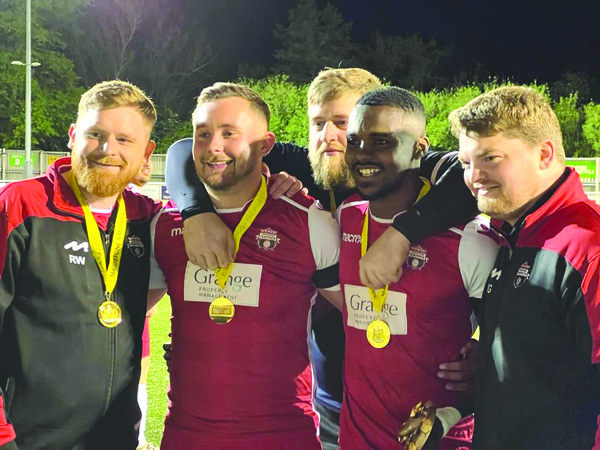 Many thanks for everything you have done for us over the last 6 months. You have been kind, patient and reassuring during a very stressful time and it has been a pleasure working with you to achieve a successful outcome. The Committee thank you also and agree that while this was an expensive exercise, it was money well spent to receive the advice and care that we have from you, and the outcome is the best we could have hoped for.