Legal directory praise from The Legal 500 and Chambers 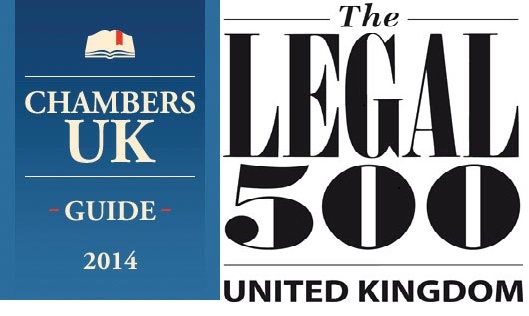 Gullands has been commended for its consistently high levels of service across seven practice areas by the legal market bible The Legal 500,
and two staff have been credited in 2014 edition of Chambers UK.

Practice manager Paul Mannering comments: “Gullands’ track record and standing in the South East have once again been acknowledged and praised by both The Legal 500 and Chambers. As a firm we have in-depth capability in a range of areas and a strong reputation for handling complex and challenging work.”

The Chambers and Partners 2014 guide also ranked and recommended two of Gullands’ staff. Amanda Finn has been endorsed in the Employment sector as an ‘associate to watch’ and was referenced to be “highly regarded by clients, who say “She is extremely prompt and her response time is always good.”  In addition, David Brown ranked in Construction and is commended for being a “highly regarded contentious construction specialist.”