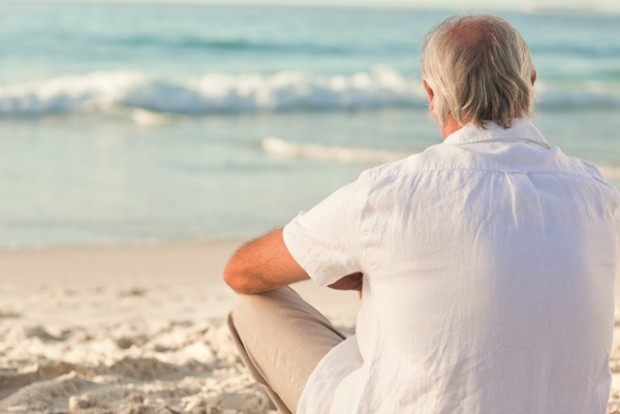 Is it ever too late to separate and on what grounds?

Going through a divorce can be a painful process whatever your age, but separating later in life can be even more challenging. The over 50s are now twice as likely to divorce today compared to during the 1990s.
It is important that couples understand the implications
of divorcing later in life.

Many cases of later life divorce will be the end of a long marriage. In those cases the husband may have been the main breadwinner with the wife taking on the role of main child carer and homemaker. In these cases, the general principle of the court is that these contributions are equally valid, leading to an equal division of the assets, including pensions even if solely in the name of the husband.

For other couples, this could be the end of a second or subsequent marriage, usually shorter in length, and the division of assets can be more complicated. There may be numerous factors for the court to consider, for instance, the assets both parties brought to the relationship, dependent children of this and previous relationships and the future pension needs for both party.

Many people tend to focus on the financial aspects of a divorce in later life but a recent court ruling suggests they should also look more closely at the basis for the divorce.

In an interesting and what can be described as an unusual Family Court ruling, which was backed by the Court of Appeal earlier this year, a woman who says she is in a desperately unhappy marriage has lost a case to allow her to divorce her 78-year-old husband.

The couple married in 1978 and the Court heard that the woman, Mrs Owens, said the marriage had broken down and she was left in a ‘wretched predicament locked in a loveless marriage’. Her husband disagreed, and defended the divorce, saying the couple still had a few years to enjoy.

Mrs Owens eventually made 27 allegations about the way her husband had treated her including that he was ‘insensitive’ and she was ‘constantly mistrusted’ and felt unloved. In the original Family Court ruling, Judge Robin Tolson refused to grant the divorce petition on the basis her allegations were ‘of the kind to be expected in marriage’ and did not produce sufficient evidence of unreasonable behaviour.

The Court of Appeal agreed, with Sir James Munby saying Judge Tolson had correctly concluded that the marriage had not ‘in law’ irretrievably broken down. Sir James added ‘Parliament has decreed that it is not a ground for divorce that you find yourself in a wretchedly unhappy marriage, though some people may say it should be’. All the Judges indicated that they were unhappy with the decision they had to reach, and this has led to greater discussion about change being needed to our divorce laws, to bring in “no fault” divorce and we await developments with interest.

For now, when you apply for a divorce you must prove your marriage has broken down and give one of the following five reasons:

With so many issues to consider around divorce at whatever your age or stage of your life, it is best to take independent legal advice as early as possible, so you understand clearly your position and how to move forward to achieve a satisfactory outcome.

Julie Hobson can be contacted at [email protected]