Kent sport in the spotlight 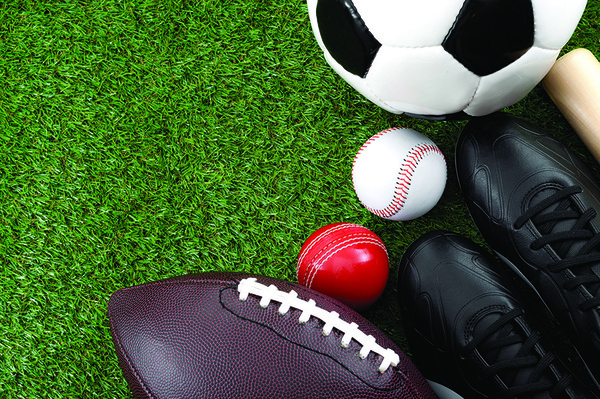 We are lucky to have some great and affordable sports to watch here in Kent and a number of teams to play for depending on age and ability.  Here are just three clubs which we at Gullands are proud to sponsor.

Maidstone United celebrates its 10th anniversary in the Gallagher Stadium here in Maidstone this summer and on 25th and 26th June 2022 it is hosting a ten year stadium anniversary football tournament for young people.  With matches for the current U7, U8, U11, U12, U13 and U14 year olds, it is a great opportunity to play on a professional pitch and to soak up the atmosphere of a larger game. www.maidstoneunited.co.uk/tournament

Mote Cricket Club in Maidstone has a long association with Gullands Solicitors and the Gulland family, with Blair Gulland serving as the current Chairman and his father, the late John Gulland, was the secretary to the club for many years, starting in the 1950’s. Once the home of top flight cricket in Kent, the club has now increased the number of cricket teams available to join. www.pitchero.com/clubs/themotecricketclub

Ebbsfleet United which was known as Gravesend and Northfleet till 2007, was the first Kent football team to win the FA Trophy at Wembley in 2008.  In the same season they also won the Kent Senior Cup.  The Fleet celebrates its 75th anniversary this year and hosted a dinner at the Kuflink Stadium for supporters, staff, management, and players. www.ebbsfleetunited.co.uk

Bearsted Cricket Club had an incredible season in 2021 becoming Champions of the Kent County Village League Division 1 for the first time.  A thriving village club helping to bring the game to young people, we are delighted to sponsor the club and look forward to enjoying matches on Bearsted Green this summer. www.bearstedcricketclub.co.uk

John Roberts Managing Partner at Gullands comments: “Thanks to our long history in Maidstone town centre and nearby villages and in the last ten years in Gravesend, we have come to know and admire many local clubs for their hard work and involvement in their local community.  With two of the clubs we sponsor celebrating significant anniversaries this year, we would like to wish them all a successful season and to thank them for inspiring and encouraging so many people, especially young people to take part.”

I would like to take this opportunity to thank you for all your help, advice and assistance with this matter. At a time of great stress and anxiety your expertise helped to alleviate much of that.