Is your driving licence at risk? 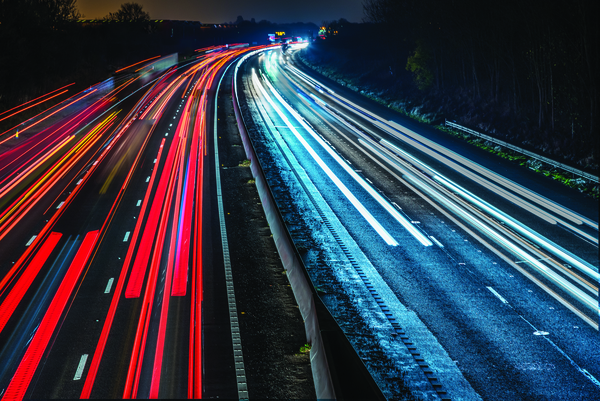 Recent research by the charity Cycling UK says there are 142,275 drivers who were banned from driving between 2017-2021 for exceeding 12 points on their licence.  It also claims a further 35,569 were able to keep their licence during the same five year period as they were successful in Court in arguing that they would face exceptional hardship if they were unable to continue driving.

According to Section 35 of the Road Traffic Offenders Act 1988, drivers who incur 12 or more points for any motoring offences within 3 years should by law receive a disqualification for at least six months unless ‘the court is satisfied having regard to all the circumstances that there are grounds for mitigating the normal consequences of the conviction and thinks fit to order him to be disqualified for a shorter period or not to order him to be disqualified.’  This means the courts do have the discretion to enable drivers to hold onto their licence and continue driving if they are able to provide satisfactory evidence of this or other ‘extenuating circumstances’ including, for example, if the ban will result in them losing their jobs and result in them suffering exceptional financial hardship.

Clearly no-one should break the law but it does happen and, if you accumulate 12 points on your licence, it could threaten your job, your longer term career and cause great hardship for many years.

It is really important to take the accumulation of points on your licence seriously and to get legal advice at an early stage if you receive 12 points and are at risk of losing your licence.