Is Obesity a disability? 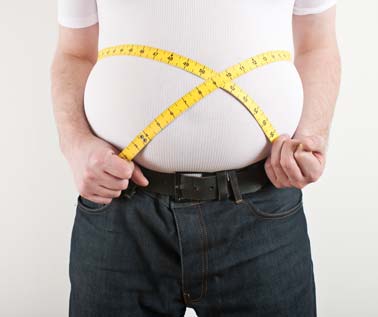 Recent press coverage has returned to this debate, which is not a new issue for employers. There have already been cases involving employees being unable to fit in uniforms and being able to drive due to issues of size

Under the Equality Act 2010 a person has a disability for discrimination purposes if they had a "physical or mental impairment, which has a substantial and long-term effect on his ability to carry out normal day-to-day activities."

In 2013 the Employment Appeal Tribunal (EAT) considered Mr Walker who suffered from "functional overlay" compounded by his obesity. He had numerous physical and mental conditions but an occupational health specialist had not been able to identify a "physical or organic cause" for his conditions other than his obesity.

The EAT said, a tribunal must concentrate on whether the employee has a physical or mental impairment. Plainly, Mr Walker had been substantially impaired by both physical and mental impairments for a long time, it is not necessary to focus on the cause.

Obesity does not of itself render a claimant disabled, however, it might make it more likely that they are. A tribunal might conclude more readily that an obese claimant suffers from an impairment or a condition such as diabetes. Further, the obesity might affect the length of time for which the impairment is likely to last (with regard to whether the impairment has a "long-term effect").

It is plain that it is the impairment itself that should be considered rather than its cause. This is so even if the cause of the impairment is a condition, which is excluded from the definition of disability. An example is liver disease caused by alcohol dependency: alcoholism cannot a disability under discrimination law, but the liver disease would qualify as an impairment.