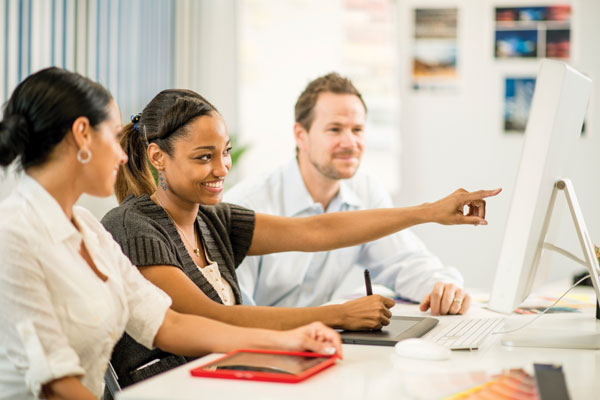 Internships are becoming increasingly commonplace, probably in part due to the recession.  There is no general definition of internship but typically it is a work placement after further education and before entering a profession.  Internships allow employers to access young talent and should increase the intern’s skillset and employability.

In some cases, organisations pay their interns in order to attract high achievers, but there are other sectors where unpaid interns are the norm.  Some argue that unpaid internships should be phased out because they favour the socially advantaged, but is there a right to be paid?

Aside from the legal position, engaging unpaid interns and failing to pay the National Minimum Wage (NMW) in the current climate is not without risk.  There has been much media interest in this area with the charge that they are exploitative and a hindrance to social mobility in that they favour the well-connected.  Added to which, the Government is actively encouraging employers to pay interns irrespective of whether they qualify for the NMW.  As a result of this, those offering unpaid internships should carefully consider whether they are complying with the NMW laws.  The Government has recently published guidance for interns about their right to fair pay and employers are also being targeted directly.  HMRC is to write to 200 employers that have advertised internship roles, informing them that checks will be carried out to make sure that they are paying the NMW.

Aside from the political situation, the position in law is that interns will only be entitled to be paid the NMW if they are a ‘worker’ or an ‘employee’, that is to say if there is a contract of employment or a contract to perform work or provide services coupled with financial remuneration or benefits in kind for providing services.  Each internship is different, without a clear-cut legal status.  This can make it difficult for employers to be aware of their obligations in a given case.  However, if the nature of a particular internship is such that the individual would be deemed to be a ‘worker’ or an ‘employee’ then they will be entitled to all of the rights that flow from this, including the NMW.

Failing to pay the NMW can result in being ordered to pay up to six years backdated pay, together with civil and criminal sanctions, employers can also be named and shamed.

In order to try to avoid a contractual situation arising, employers can take the following steps:

•  Any payments should be to cover actual expenses and be clearly identified as such, to avoid such payments being construed as a wage.

•  Give the volunteer the ability to refuse work and choose when to work rather than having an ongoing obligation to, for example, turn up every day.

•  Have an agreement in place that clearly defines the relationship, but note that just calling a person an “unpaid intern” or “volunteer” will not prevent them from qualifying for the NMW if in reality they are a worker.

•  Treat volunteers fairly with clear procedures for dealing with problems to reduce the risk of disputes.

Internships can clearly bring many benefits to both an organisation and the intern, but is it important from the outset to have a strategy in place so that both parties understand the full extent of their obligations and this is particularly the case in the current climate.