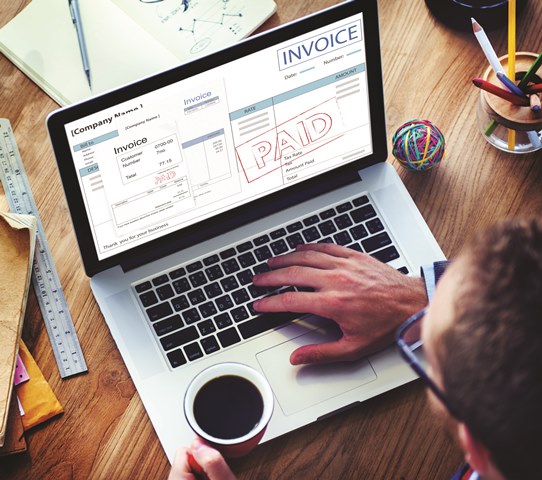 A recent Court of Appeal decision in Balfour Beatty v Grove Developments, has upheld the decision of the TCC and concluded that the contractor had no right to receive interim payments after the planned date of practical completion. In the case the parties were using a JCT Design Build Contract 2011 edition. They agreed a schedule dealing with the making of 23 interim applications and payments and did not provide for what would happen if there were contract overruns. The works progressed but were in delay and the dates in the schedule came and went and the parties were unable to agree a new set of monthly dates. In the TCC it was held that Balfour Beatty had no contractual right to make or be paid in respect of interim application 24 or any subsequent applications. They had no right to apply for further payments until the contract‘s final payment mechanism kicked in after practical completion. The fact that the parties did not provide interim payments covering all of the work under the contract was no reason to import the Scheme for Construction contract’s 1998 payment provisions to supplement the parties’ agreement and to enable the contractor to generate interim payments covering what the parties’ agreement did not cover.

This case will generate considerable interest, because payment schedules of the type the parties agreed can have real advantages in identifying the precise dates on which applications are to be made, notices are to be given and payments are to be made.

The Court of Appeal agreed with the TCC decision. They rejected the contractor’s argument that there had been a fresh contract for monthly interim payments. They considered the argument that the effect of the parties’ contract as amended by the payment schedule, was that interim payments were to continue at monthly intervals beyond the planned completion date and so after the date set out in the payment schedule had been exhausted. Two of the Court of Appeal Judges decided that on a proper construction of the payment schedule, the parties had agreed that the contractor was only entitled to 23 interim valuations and that the contractor had been ‘imprudent’ in agreeing to an arrangement in which if practical completion was delayed, it would have to wait potentially months or years for the date of the final payment. However, the Court could not invoke commercial common sense unless the natural meaning of the words the parties had used was unclear.

The second argument was that the employer’s construction of the payment schedule would infringe the rights afforded to a party to a construction contract by section 109 to stage or periodic payments. In those circumstances the Scheme for Construction Contracts 1998 was to apply instead.

There was one dissenting Judge in the Court of Appeal. So the outcome may have been different if the case had gone before another TCC Judge. The lesson to be learnt is to ensure that any schedule agreed between the parties or other similar amendment, spells out their intentions in respect of the sort of gap highlighted by this case.

David Brown can be reached at d.brown@gullands.com