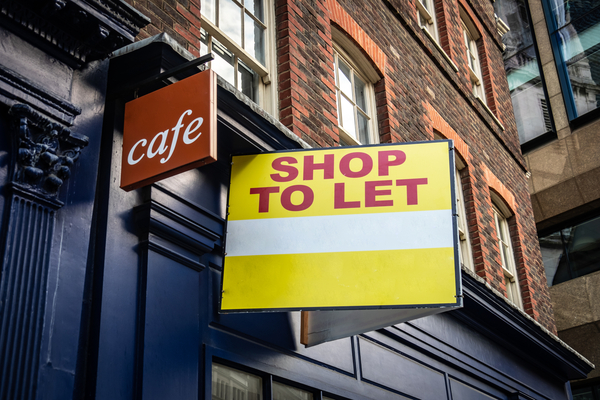 Commercial landlords with tenants in rent arrears will be encouraged by the High Court ruling in Commerz Real Investmentgesellschaft mbH v TFS Stores Limited.  This is the first High Court ruling on the non-payment of rent and where Covid-19 has been argued as the defence.

In this case the tenant TFS Stores Limited which traded as the Fragrance Shop at Westfield Shopping Centre in London, had not paid rent since April 2020 and they had incurred a number of other service change debts.  Their defence centred on claims that the Landlord’s claim for the payment of the rent arrears was issued prematurely which breached the Code of Practice for Commercial Property relationships during the pandemic.  Secondly that the Landlord was taking advantage of a loophole in the Government’s restrictions on the recovery of rent arrears. Thirdly that the loss of rent should have been covered by the Landlord’s insurance policy and provisions the lease placed on the Landlord to insure against the loss of rent and claim under the insurance policy first.

The Court ruled that:

Paul Burbidge comments: “This is a step in the right direction for those landlords who have been left with significant arrears by their tenants and hopefully those tenants with arrears will begin discussions with their landlord regarding the repayment of it. This has been a tough period for many businesses, however that doesn’t mean that they can ignore their contractual obligations where rent and service charges are concerned.”

Paul Burbidge can be contacted at p.burbidge@gullands.com