Implications for Employment Law on exiting the European Union 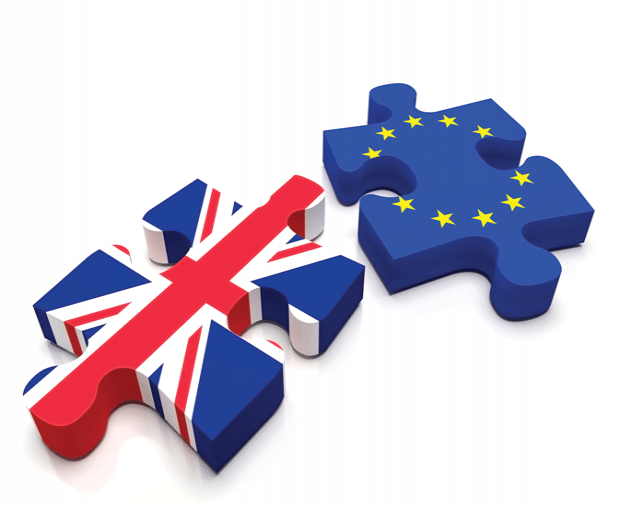 In the event that the UK decides to exit the European Union, there may be implications for employment law. A significant proportion of our employment law has some basis or link with the EU, including discrimination, Transfer of Undertaking Regulations (TUPE), family leave and working time regulations. In theory if we do leave the EU, the UK Government could repeal many of these provisions. However, if they do, it is highly probable that the EU will continue to exercise significant influence even after leaving for various reasons.

Some of these rights such as maternity leave were implemented by the UK before the EU. However, despite this, their later implementation through the EU has made the various rules and regulations become intertwined. It is generally considered that many of these rights are something that we would want to retain, so it is unlikely the Government would want to remove these protections from the work force.

Even where there are no pre-existing UK rights, the Government is likely to face considerable lobbying with regard to those protections, which are considered as a good practice, such as discrimination and the right to paid holiday.

Although it is often bandied about that all the employment rights come from Europe, it is not quite the case when you look at the detail. Although rights to parental and family leave in the UK are a mixture of rights deriving from EU and the UK, the most recent right to request flexible working is purely domestic in origin. Therefore, our exit from the EU would not in principle affect this area of employment law.

The areas at highest risk of change or complete repeal would potentially be the Transfer of Undertakings (Protection of Employment) Regulations 2006, otherwise known as TUPE and the Agency Worker Regulations. Both are complex pieces of regulation which attract a lot of negative press and are not popular with the business community. It seems likely that the Government would keep the main structure of TUPE, but make a number of small changes particularly with regard to harmonising terms following a transfer. Agency Worker Regulations are the hot contender for being completely revoked.

One thing is for sure, in or out, the refrain about EU regulation affecting businesses is with us in one form or another for many years to come.

Amanda Finn can be reached at a.finn@gullands.com