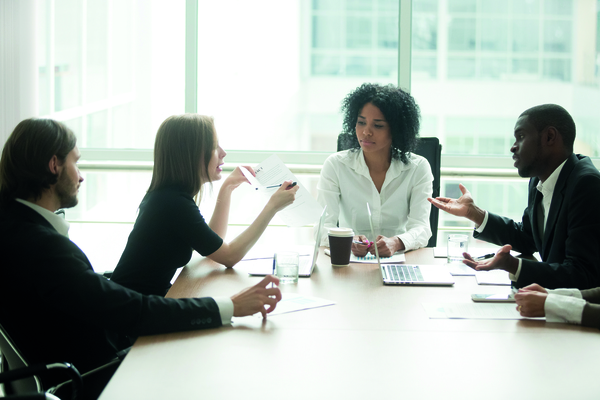 The illegality principle prevents the court from assisting a claimant who has based their claim on an immoral or illegal act. It has often been said that the principle is easy to say but not so easy to apply in practice. Although tribunals generally will not enforce an illegal contract, cases are often decided on their facts and it is therefore difficult to establish a set statement of the basis which underpins this doctrine.

The most common illegality issue in employment aspects is that where an employee or worker does not have the right to work in the UK, because their employment breaches immigration laws.

How the tribunal approach this will depend on the type of illegality and the type of claim.

The key questions that tribunals ask when dealing with the illegality defence are:

Issues heavily regulated by statute are immigration issues, the employment of children or the safeguarding of the health of new and expectant mothers. If a statue says employers cannot do something then any contract to try and achieve that will be illegal. If there is no express prohibition tribunals will have to then consider whether it can be implied. An employer’s uncertainty about the legality of the contract will not necessarily affect the rights that flow from it. Case law established that an employee who was suspended without pay on a date specified in her passport as “entitled to work in the UK until…” was held by the Employment Appeal Tribunal to be wrong. The employee in question was entitled to remain in the UK and work. She did not lose that entitlement because she did not get a new stamp on her passport and therefore the employer’s actions were not justifiable by claiming it was illegal for them to employ her beyond the specified date.

Statutory restriction is also one of the potentially fair reasons for dismissal under the Employment Rights Act 1996. Another example of this would be when an employee who drives for their job loses their driving licence. Employers here must still follow a fair dismissal procedure.

Illegality in the performance of the contract arises where on the face of it a contract is legally entered into but then performed in what is found to be an illegal manner. Many of the cases in this area involve misrepresentations to HMRC where an individual and their employer may fraudulently misrepresent an employee’s employment status as that of a self-employed contractor; or an employee maybe paid a part of his salary in cash to avoid paying proper income tax or national insurance contributions. Even in these cases the employer, to succeed in claiming a contractor is illegal must show three things:

If both parties wrongly categorised an employee as being self-employed a tribunal finding to the contrary will not render the contract illegal. The representations as to employment status must have been fraudulent for the defence to succeed.

One case involving this area involved a sub-contractor Mr Payne who was investigated by HMRC who concluded that it was willing to treat him as self-employed although the matter was very finely balanced. The employer later terminated Mr Payne’s contract and he then chose to claim he was an employee. He succeeded in convincing an employment tribunal that he was an employee and could proceed with the claim. The employer then claimed the contract was illegal and unenforceable. The Employment Appeal Tribunal held in Mr Payne’s case that there had been no misrepresentation to HMRC of his status it was just that the parties wrongly, but in good faith, thought it fell into one category than the other.

Beware, as an employer’s knowledge or participation in the illegality if greater or more reprehensible than the employees can also lead an illegality defence to fail. The burden of proof in any claim lies on the party who is asserting the illegality and tribunals may choose to hold preliminary hearings to decide on this issue before the claim proceeds to a final hearing.