Hedge and ditch presumption and its use when determining boundaries 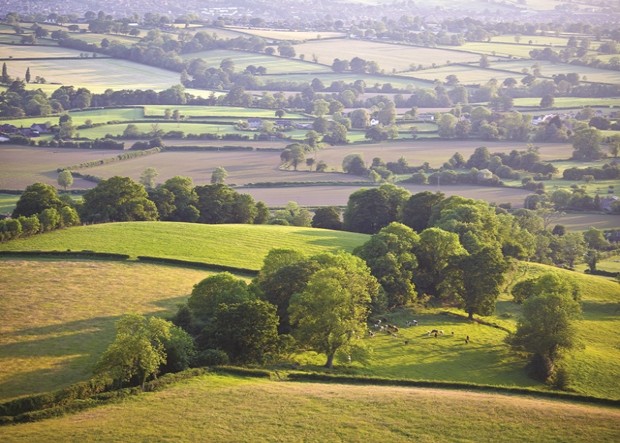 The hedge and ditch presumption can often be used to solve disputes where the boundaries shown on the title documents are inconclusive. This rebuttable presumption states that where two agricultural properties are divided by a hedge and a ditch, the property boundary is assumed to be on the opposite edge of the ditch from the hedge i.e. if you own the hedge, you must also own the ditch.

This rule was highlighted in the case of Parmar and others v Upton [2015], which reached the Court of Appeal.

In this case, the claimant (C) purchased some land in 1997. After this purchase, some of the neighbouring property was developed into residential housing and sold to D. C claimed that there was then an alleged trespass by D to the boundary between the two properties; this boundary had a hedge and ditch running along it, and the initial conveyance of land to C included this land. D challenged the claim, and it was then left to the court to decide whether the hedge and ditch presumption prevailed.

After some deliberation, and the admission of new evidence causing the initial case to reach the Court of Appeal, the Court found that the hedge and ditch rule was applicable, and that the land owned by C included the hedge and the ditch land.

As with anything, this presumption is subject to a number of exceptions, and legal advice should be sought before taking action.

Paul Burbidge can be reached at [email protected]