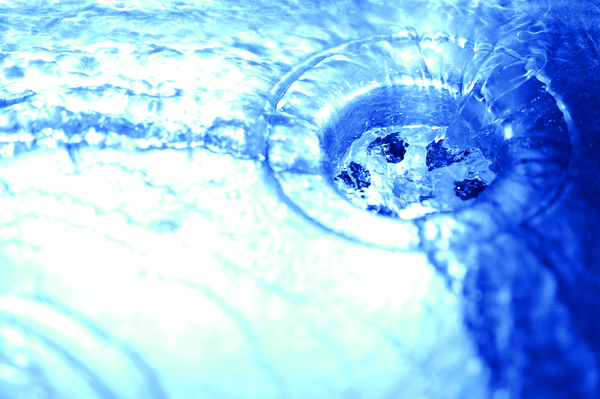 A much-anticipated ruling in the Supreme Court, (13 June 2018), could have major significance to other freelance workers and the businesses that employ them.

Gary Smith worked solely for Pimlico Plumbers for six years and despite being VAT registered and paying self-employed tax, the court has ruled that the Employment Tribunal was ‘entitled to conclude’ that Pimlico Plumbers cannot be regarded as a client or customer of Mr Smith and he is a worker and therefore entitled to workers’ rights such as holiday and sick pay. The contractual documentation also referred to “wages” and terms used in employment relationships such as “dismissal” and “gross misconduct”.

Pimlico argued that as he was free to reject assignments and work for others he could not be considered an integral part of their business. The Court however looked at the fact Mr Smith was required to wear a branded uniform and drive a branded van, as well as obey a strong set of instructions.

This ruling could have implications for other cases and businesses that operate in the ‘Gig’ economy, although Pimlico Plumbers have indicated they may consider an appeal to the European Court of Human Rights in Strasbourg.

Whilst the full impact of this ruling will no doubt continue to be discussed, it hasn’t made it fully clear to other businesses in the Gig economy facing legal challenges, such as Uber, as the business models they operate are different. Critics however argue that it is a way of businesses denying staff their basic employment rights and the Government should now step in and legislate on the different ways that workers are being categorised.

Any business which employs freelance workers would now be well advised to review the arrangements they have in place, to see if any self-employed workers are actually workers whose employment status should be updated to reflect this.