Gullands were delighted to field two teams who took part in a charity clay shoot which has helped raise £3,801 for The Royal Agricultural Benevolent Institution (RABI) and a £500 donation to Hospice in the Weald. The event took place at the West Kent Shooting School, Tonbridge on Friday 22 March 2019.

Joining Gullands was Jamie Brightman who is a Member of the Great Britain National Clay Shooting Team and he was beaten to top place on the day by one clay by another member of the GB Team.

Also joining Gullands was Councillor Alan Jarrett, the Chairman of the Kent Wildfowling and Conservation Association and Leader of the Medway City Council and David Wilkinson, Chairman of Wilkinson Ltd, chandelier makers and Royal Warrant holders.

Paul Burbidge comments: “We were delighted to be shooting against such highly skilled team mates and competitors and the event has helped raise much needed funds for two well deserving charities.” 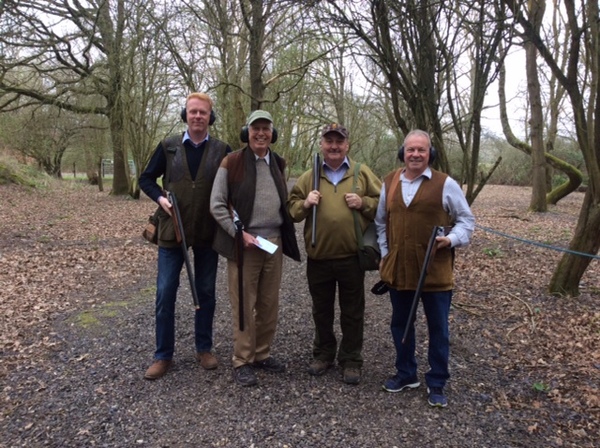 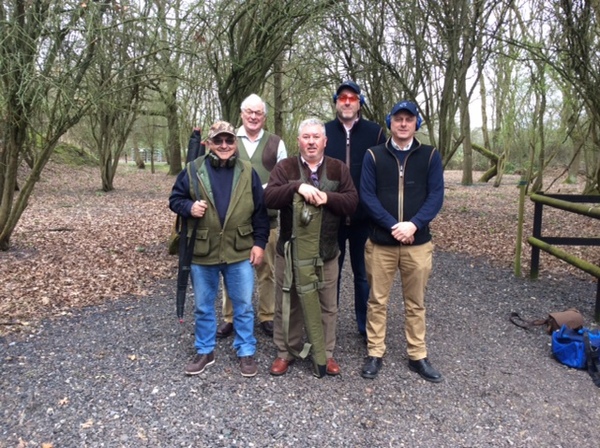