Gullands has been commended for its consistently high levels of service by both The Legal 500 and the Chambers legal directories.

John Roberts’ crime team is praised in The Legal 500 for its “well-regarded general crime practice with specialist expertise”, crediting John with giving “clients the utmost confidence”.  Whilst partners David Brown, Amanda Finn and Philip Grylls are all recognised individually in the Chambers Guide.

Blair Gulland comments: “We are delighted that Gullands’ track record and standing in the South East has once again been acknowledged and praised by both The Legal 500 and Chambers directories.  As a firm we have in-depth specialities in a range of areas and a strong reputation for handling complex, challenging work.”

The Legal 500 is the largest and most in-depth survey of the UK’s legal market and is an essential reference tool for buyers of legal services.

The Chambers Guides have been ranking lawyers since 1990, and now cover 185 jurisdictions throughout the world. 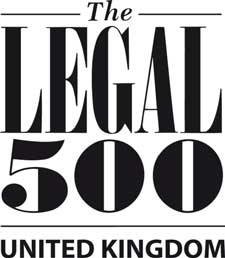 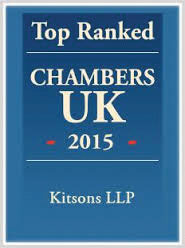