Gullands ranked as leading law firm in Chambers and Partners 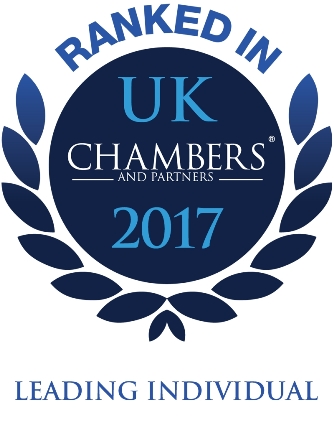 Gullands criminal, employment and construction departments have been commended in the legal directory Chambers and Partners 2017.

Blair Gulland comments: “We are delighted that Gullands’ track record and standing in the South East has once again been acknowledged and praised by Chambers and Partners. As a firm we have in-depth specialities in a range of areas and a strong reputation for handling complex, challenging work so we are thrilled that this hard-work is being recognised.”

The Chambers Guides have been ranking lawyers since 1990, and now cover 185 jurisdictions throughout the world.