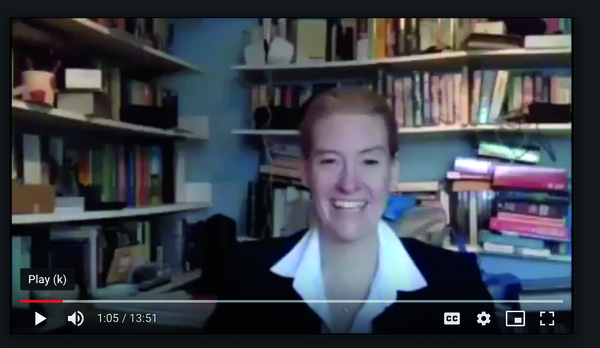 Over the last three months we have all got used to events taking place virtually and during the height of the lockdown, Gullands’ Partner Catherine Lloyd was sworn in as the new Under Sheriff of Kent. It was the first time ever that the signing in ceremony, along with that of the new High Sheriff of Kent Remony Millwater took place online.

The ceremony would normally take place in the Parish Church of the incoming High Sheriff, however this year it took place online, watched by friends and family and witnessed and presided over in accordance with protocol.

Catherine Lloyd has taken over from Robert Coombe who has retired after eight years in the role and it is typically a role carried out by a solicitor.

The Under Sheriff is there to offer support and guidance to the High Sheriff of Kent (who is the Monarch’s representative for law and order and the emergency services in the County).

The High Sheriff is the oldest secular office in the UK after the Crown and dates back to Saxon times. The Under Sheriff assists with the organisation and delivery of key events, including the High Sheriff’s Declaration Ceremony, Garden Party and Justice Service for Kent.  The High Sheriff is also responsible for the entertainment and welfare of High Court Judges when on circuit in the County, which includes providing Court lunches and
other hospitality.

The High Sheriff’s role is now a ceremonial one, but no less important as it supports and unites a wide range of people within the communities they
serve.  The High Sheriff would also support the Lord Lieutenant when members of Royalty visit the County.

Catherine Lloyd comments: “It was certainly a different ceremony to any that have taken place before, but it was very important that we all followed Government advice to stay at home and technology made it perfectly possible to do this online. I’m really looking forward to taking on this role, I think it will be fascinating and will enable me to meet lots of interesting people, especially once all of the restrictions on movement are lifted. I’m really looking forward to serving the community in which I live and work for many years to come.” 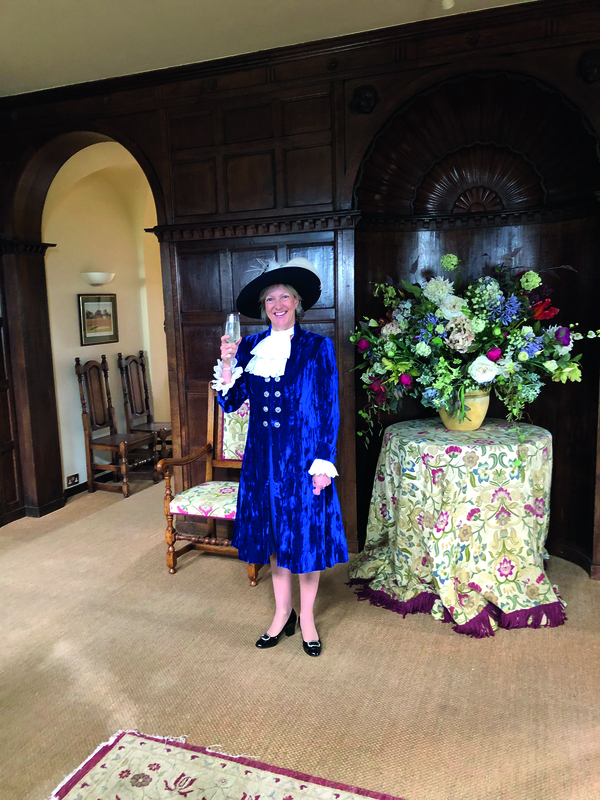