Staff from Gullands Solicitors spent the morning taking part in the Heart of Kent Hospice’s 5k Rainbow Run, which involved throwing blue paint at runners as they sped by!

The Rainbow Run, which took place on Sunday 27th September at Mote Park in Maidstone, saw hundreds of people walking, jogging and running the 5k course. Gullands’ Sophie Jenner took part in the run alongside her two brothers Daniel and Jack, completing the course in an impressive 36 minutes.

Gullands’ sponsorship of the blue paint station meant that Lizzie Smith, Amanda Finn, Cherrie Jones and Jo Jordan were there to cheer the runners as they made their way to the finish line. 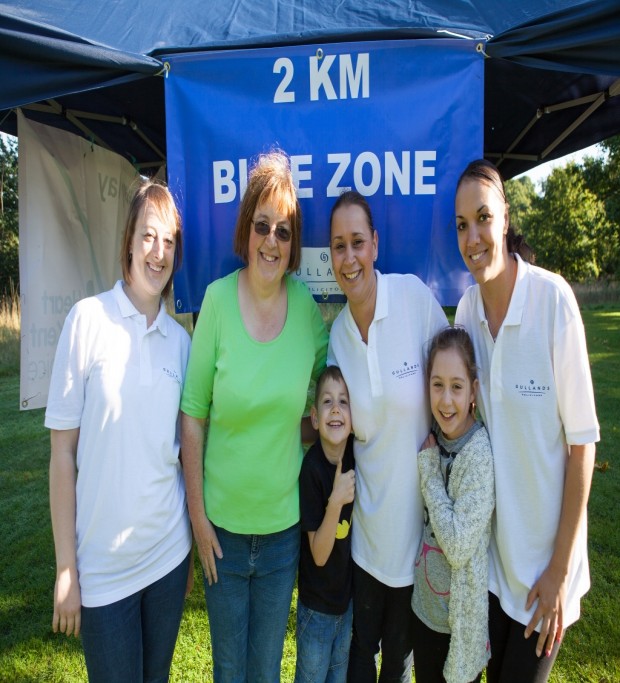 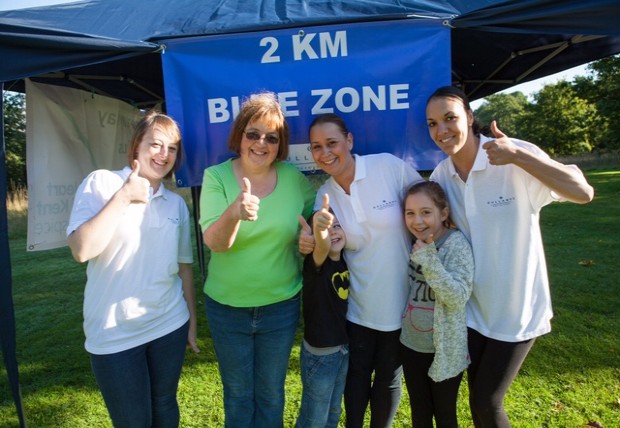 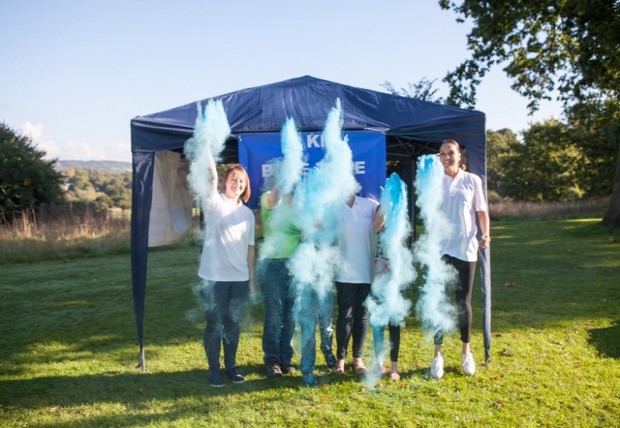 The Heart of Kent Hospice is an independent charity providing expert care for people and their families facing the challenge of life limiting illness.

Gullands’ Partner Alex Astley has recently become a trustee for the Heart of Kent Hospice.

Blair Gulland said: “We are delighted to support the hospice and this event is certainly one of the most colourful fundraising initiatives we have been involved with!”.