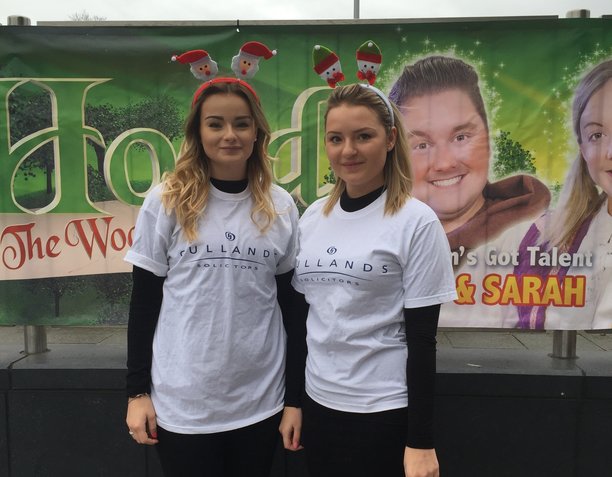 One of the world’s best known brands, Guinness World Records is the universally recognised authority on record breaking achievement.

Gullands’ Emma Haughey comments: “We had a fantastic time helping with this event. It was brilliant to see hundreds of people coming together, there was a real sense of community and everyone’s head boppers looked great!”