Grounds for rectification of a contract clarified 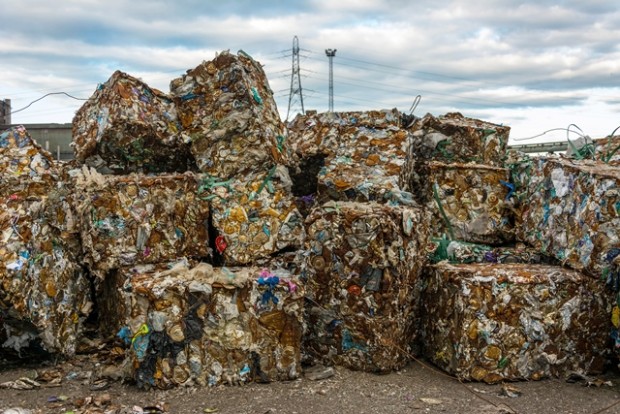 This case involves rectification, which is an equitable remedy which corrects a document to reflect the parties contractual intentions. Grounds for rectification include common mistake and unilateral mistake.

In this particular case, the Council carried out a public procurement exercise for waste recycling in its local area and Viridor was a successful tenderer and entered into a 15 year contract. Viridor agreed under the contract to make a fixed payment which effectively represented rent for an existing recycling facility and a variable payment representing a share of Viridor’s profits.

As part of the tendering process, the Council invited two tenderers to submit final bids before it selected the successful bidder and the documents the Council sent out included an Income Generating Payment Mechanism (IGPM) document. When Viridor submitted its final bid, it had completed IGPM’s blank spaces to provide that the fixed payment would be £500,000 “indexed for inflation”. The Council selected Viridor as the successful tenderer on the basis of its final tender including the IGPM.

However, the contract documents that were compiled for execution by the parties included the older version of the IGPM, which the Council had sent out with blank spaces. In particular it did not state the amount of fixed payments and made no mention of it being indexed to inflation.

The contract proceeded for some years with Viridor paying a fixed rent of £500,000 without indexation and the error was only discovered during an audit of the Council’s contract. Viridor denied that the fixed payment should be indexed. Court proceedings were started by the Council for rectification of the contract by replacing the wrong IGPM with the correct version.

The Court found the Council had made out an overwhelming case for rectification and held that there had been a common mistake justifying it. It also found that the Council was entitled to rectification on the basis of unilateral mistake, and rejected the proposition put forward by Viridor that the contract’s entire agreement clause prevented rectification.

The case underlines the need for care when compiling a contract bundle. Those involved in construction industry projects, which can produce a large volume of documentation, will appreciate how easily mistakes can be made particularly in the final busy period of a tender exercise or contract negotiation exercise. It also demonstrates that the Court is willing to change a document that is clearly wrong.

David Brown can be contacted at d.brown@gullands.com