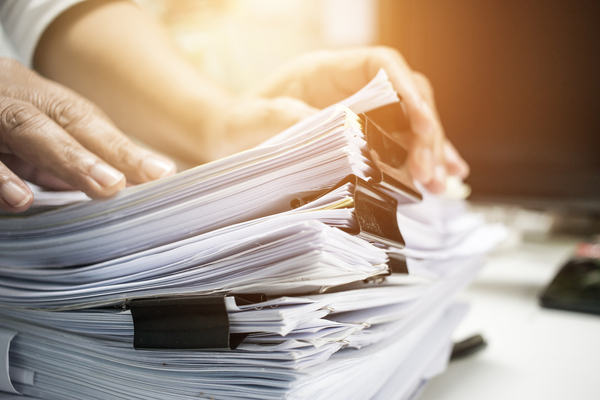 The Government has confirmed that it intends to introduce a number of legislative changes designed to improve protection for agency workers, zero hours workers and others with atypical working arrangements.

Among other things, the Government has confirmed that it will repeal the ‘Swedish derogation’ in the Agency Workers Regulations 2010, which excludes agency workers from the right to the same pay as directly recruited workers if they have a contract of employment with the agency.

The Government has not, however, committed to a timetable for most of these reforms.

The reforms are set out in the ‘Good Work Plan’, the Government’s latest response to the recommendations made by the Taylor Review, published in July 2017. The Good Work Plan also sets out proposals for improving the enforcement of worker rights.

Among other things, the Government will:

The Good Work Plan also confirms the Government’s intention to legislate to clarify the test of employment status on which eligibility for worker rights depends. It accepts the Taylor Review’s recommendation that the differences between the employment status tests that govern entitlement to employment rights and tax liability should be reduced to an absolute minimum.