Gender protection in the workplace 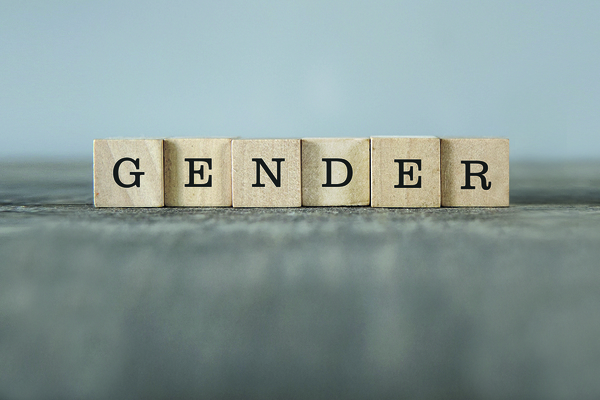 A recent ruling in an employment tribunal gives confirmation that the Equality Act not only protects workers who are going through gender reassignment but it also extends to those who identify as gender-fluid or non-binary.

In the case Ms R Taylor v Jaguar Land Rover Ltd, Ms Taylor had worked for Jaguar Land Rover as an engineer for 20 years and previously presented as a male but began identifying as gender-fluid and non-binary in 2017.

Ms Taylor won her claim for harassment, discrimination and constructive unfair dismissal after she was subjected to insults and jokes from colleagues and had difficulty using toilet facilities at work after dressing in women’s clothing.

Ms Taylor told the employment tribunal that she had received ‘little support’ from the firm’s management which did not allow her to retract her resignation from the company.

Jaguar Land Rover argued that Ms Taylor as a gender fluid/non-binary individual did not fit into the definition of gender reassignment under section 7 of the Equality Act 2010.

The tribunal found Ms Taylor had the protected characteristic of gender reassignment and found Jaguar Land Rover’s argument was ‘totally without merit’.

Judge Hughes commented that: “Having heard submissions on this point, this employment tribunal considers it appropriate to award aggravated damages because of the egregious way the claimant was treated and because of the insensitive stance taken by the respondent in defending these proceedings.” He went on to say:  “We are also minded to consider making recommendations in order to alleviate the claimant’s injury to feelings by ensuring the respondent takes positive steps to avoid this situation arising again.”  Ms Taylor has subsequently been awarded £180,000 compensation.

This is an important judgement as for the first time the law recognises the rights of a small number of individuals with complex gender identities.  The courts have shown they are willing to stand up for the rights of an individual and the financial award reflects this.  Employers should engage with all employees and be open to having conversations on issues such as gender to help to break down barriers in the workplace, especially in sectors which are heavily dominated by one gender or where after a number of years an individual feels confident to express themselves and identify in the way they choose.

This can be a complicated issue for many organisations to understand and we can provide advice and guidance on how to avoid issues like this in your workplace.