Gender beliefs in the workplace ruling 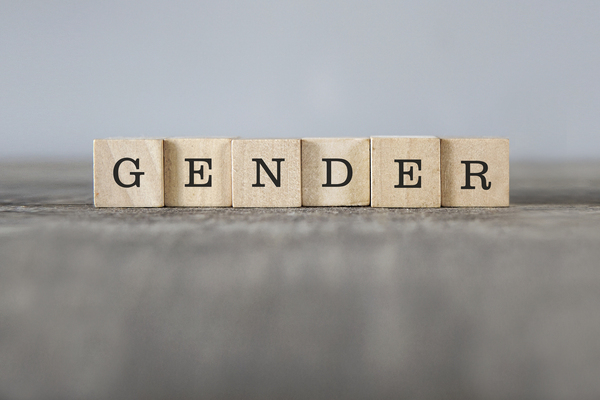 An area of increasing tension in the workplace is around the subject of gender and the Employment Appeal Tribunal has recently ruled that the belief that ‘biological sex is real, immutable and not to be conflated with gender identity’ is a protected philosophical belief under the Equality Act 2010.

In the case of Ms M Forstater V CGD Europe & others, the consultant believed a person’s sex was a material reality and shouldn’t be confused with gender or gender identity and she entered into numerous debates on social media about this subject.  Some of her comments were considered offensive to transgender people and her work colleagues complained.  Following an investigation, CGD Europe decided not to renew her consultancy agreement with them.

At an Employment Tribunal, Ms Forstater claimed her gender-critical views were a protected philosophical belief under the Equality Act 2010, but the judge found that Ms Forstater was not entitled to ignore the rights of a transgender person and her claim failed.  On appeal, the Tribunal found that the Employment Tribunal had misapplied the requirement for a belief to be worthy of respect in a democratic society and therefore held that her gender critical views which were widely shared did not seek to destroy the rights of trans persons.  Whilst trans persons might find her beliefs offensive or distressing, those beliefs did not interfere with their rights.

Employers should note that employees with gender-critical beliefs are still subject to the prohibition of discrimination and harassment that apply to everyone and that they the employer is still liable for any acts of harassment and discrimination made against trans persons during the course of employment.

A further decision will be made by an Employment Tribunal about whether CDG Europe discriminated against Ms Forstater by not renewing her contract following the complaints which were made about her Tweets.

This is clearly a complex area for employers to navigate so it is recommended that legal advice is taken at an early stage where there is any disagreement between or complaints made against employees.