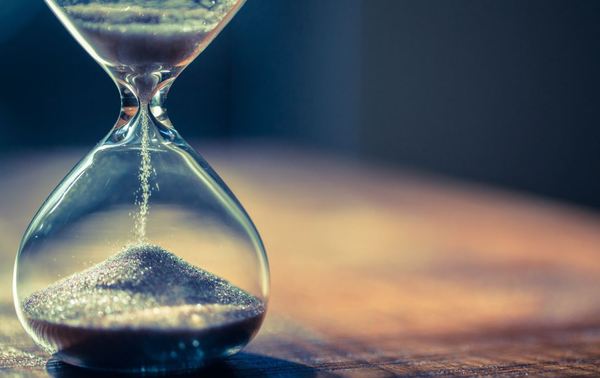 The Furlough Scheme officially ends on Thursday 30th September 2021 and whilst it has in the past been extended at the 11th hour, that seems unlikely at present. As at the end of July 2021, two million employees were still on some form of furlough, from a peak of nine million at its height in 2020.

Employers are also paying some contribution to the cost of employees being on the scheme, (20% in August and September), which is still a significant cost for them, especially if the pre-pandemic levels of business are still not there yet. The disruption of the recent fuel crisis won’t be helping.

So, what will employers do with these employees when they now have to bear the full cost of employing them for the first time in 18 months?

There are still options such as discussing a change to the terms and conditions of employment on return. Some employees who have had a taste for more free time may be prepared to go part-time as a temporary or permanent measure. Others might be interested in accepting a different role within the organisation.

If redundancy is the only option, then those making large scale redundancies will have already had to start the process. Smaller organisations will now be faced with looking at their options.

I do anticipate a small surge in redundancies in certain sectors, not least because when employers sense a difficult market, they often look at what operational savings can be made. Those who have also managed to continue business operations with fewer staff due to furlough, will be considering whether they need to increase staffing levels to pre-pandemic levels or if they have achieved efficiencies that can be continued going forward.

So, unless there is an 11th hour intervention, businesses now move forward without furlough. If you would like to discuss any employment issues arising from the end of the furlough scheme, please don’t hesitate to get in touch.