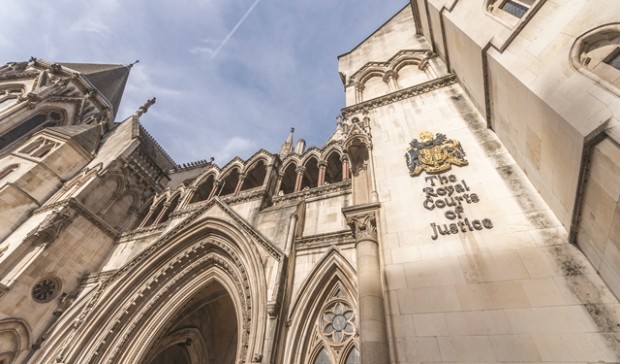 2016 is a year that has seen a number of important employment rulings, including the recent Uber Employment Tribunal decision.
There are however still a couple of further judgments expected before the end of this year, that could also have a significant impact on employers and should be watched with caution.

In Lock and another V British Gas Trading Ltd (EAT).

The Court of Appeal decision is expected on how employers should calculate holiday pay. This case has already been heard by the European Court of Justice and the Employment Appeal Tribunal.

The Court of Appeal will look at whether or not the Working Time Regulations 1998 could be interpreted to include commission in Mr Lock’s holiday pay. The Court has also heard arguments about whether or not a decision to include commission in holiday pay might be too broad and have unintended consequences. Both parties have agreed that the outcome of the Court of Appeal decision should apply only to workers who have normal working hours, whose pay does not vary according to the amount of work done, but who receive individual results-based commission as a part of their normal remuneration.

This is a Romanian case being heard by the European Court of Human Rights and the judgment is expected at the end of November. This case examined the right to a private life in relation to social media use. An engineer was dismissed for using Yahoo Messenger to chat with his family as well as professional contacts. He has challenged his employer’s actions as a breach of the European Convention on Human Rights. The ECHR held that the employer’s actions were justified because it was seeking to verify that the employee was using his work computer and social media account for work purposes only.

Other notable cases for employers to be aware of, which have concluded this year include:

Aslam and others v Uber BV

The Employment Tribunal has found in favour of two Uber drivers who claimed that Uber is acting unlawfully by not paying holiday or sick pay. Uber unsuccessfully argued its drivers are self-employed. Uber has more than 30,000 drivers in London and it doesn’t set shifts of minimum hours or make drivers work exclusively for it. Drivers use an app which puts them in touch with customers.

The outcome of this case has found that Uber drivers are workers and are entitled to the National Minimum Wage, paid holiday and to be enrolled into a pension scheme. The case is likely to be appealed. A final decision could affect the future relationship between many firms, not just those in the so called gig economy and their self-employed workers.

In this case, Peninsula’s childcare vouchers scheme was the subject of a legal challenge because its scheme required employees to agree to suspend their membership during maternity leave. HM Revenue and Customs advice has previously said it is unlawful for an employer to make the suspension of childcare vouchers scheme membership during maternity leave a prerequisite of joining.

The Employment Appeal Tribunal found that employers that make deductions from an employee’s salary in return for childcare vouchers do not have to continue to provide the vouchers during maternity leave.

This case concluded earlier this year and serves as a valuable lesson for employers who suspect that an employee is faking illness. The Employment Appeal Tribunal affirmed that an employee who makes up or exaggerates the effects of an injury or illness to take fraudulent sick leave is fundamentally breaching the implied term of trust and confidence and can be dismissed for misconduct. ‘Pulling a sickie’ is therefore a misconduct rather than a capability issue. Dismissal for fraudulent sick leave must be based on reasonable grounds, following a reasonable investigation.

This case considered the duty to make reasonable adjustments which employers need to be aware of and act upon in relation to disabled workers’ hours of work.

In this particular case, the claimant often worked long hours, until 11pm, prior to him having a serious accident. After the accident he initially worked until 6.30pm or 7pm, but he complained he was subsequently forced to work later hours by the respondent. The disabled employee believed he was disadvantaged because there was an expectation in his workplace that employees work late, even though there was no strict requirement to do so. He eventually resigned and claimed disability discrimination and unfair constructive dismissal, which were initially dismissed by the Employment Tribunal.

The Employment Appeal Tribunal however held that working late does not have to be presented as an instruction to cause a disadvantage. Employers can put pressure on employees to conform, even if there is no written rule or direct management instruction.

We shall of course report on the outcome of all of these cases in future issues.