Flexible Working for both Men and Women 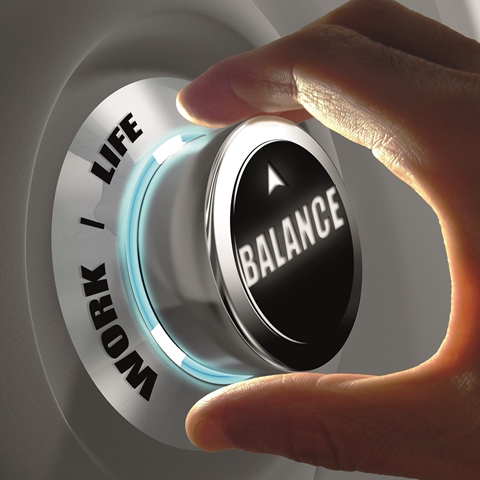 A recent report has found that men across the UK would like to have greater workplace flexibility, as families try to juggle the demands of childcare and achieving a better work/life balance.

The survey of 3,000 adults including the employed, part-time and jobseekers, was carried out by Timewise and it found that four out of five men would prefer more control over their working hours, or already work flexibly. It also found that 90% of all employees dislike the typical nine to five structured working day.

Both male and female full-time workers would like greater flexibility to reduce commuting times, for increased leisure or study time and to assist with childcare.

Instead of the nine to five working day, many employees would prefer to have the flexibility to work from home on some days, working part-time at the same hourly rate or working a different set of hours spread across several days.

Other data published recently by the Office for National Statistics also supports the findings of this research and recently said that one in ten people in the UK are “overemployed”, working more hours than they want to. This group would be willing to take a pay cut and work fewer hours but they outnumber underemployed people, who would like to work more hours.

Younger people would also like to work flexibly with 92% of working 18-34 year olds wanting flexible hours, whereas older generations, 88% of 35-54 year olds and 72% of those aged 55 plus wanted more flexible working hours.

Amanda Finn comments: “It is certainly a challenge for business owners to try to find compromise and to give staff greater flexibility, which in the longer term should mean a happier and more committed workforce. A first step for employers could be to review their business operations and to identify where it might be possible to implement some flexibility, however small, and to build from there. Just because it has always been done one way does not necessarily mean that is the only way it can be done. Opening minds to issues such as job shares, use of IT and engaged employees can reap rewards for both employee and employer.”