Farming Succession – the importance of getting it right 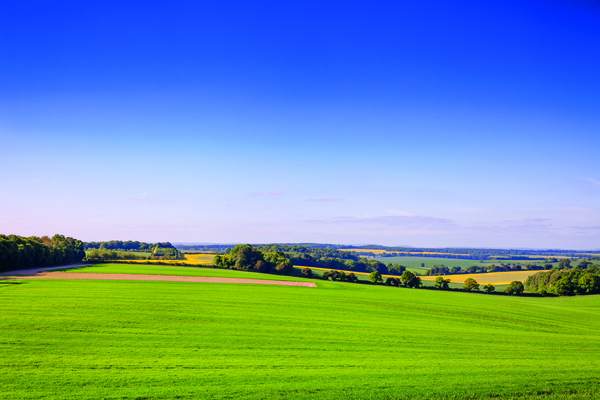 Whatever type of farm business you run, having clear plans about the future of that business and succession planning in place is vital to avoid disagreements and disputes, especially within a family. However sometimes disputes begin whilst all parties are still alive.

In a recent ruling the High Court upheld a son’s proprietary estoppel claim against his parents relating to the family farm. The parents who owned the farm made Wills in 1981 leaving the farm property and business to the son and his brother. Son A was unaware of what his parent’s Will contained and worked a 60-hour week at the farm from 1982 to 2015 for low pay. His brother worked full-time at the farm from 2005.

In 2012 the parents set up two farming partnerships with Son A running the existing farm and his brother a neighbouring farm.
When Son A and his father fell out, the partnership was dissolved and the parents made new Wills which disinherited Son A, except with the right to occupy a farm cottage. In 2017 the parents gave Son A a notice to quit the cottage and the father made a further Will disinheriting Son A completely.

The Court found that the father had consistently led Son A to believe that he would succeed to the farming business and that his assurances were ‘clear enough’ over many years. Son A had relied on this to his significant financial detriment. The parents had resiled from their assurance and neither Son A’s part in the disagreement with his father or his ability to find alternative work diminished the injustice of his father’s actions since 2014.

To achieve a clean break the son was awarded a lump sum by the court representing 50% of the business and 40% of the farm property and the parents will probably need to sell the existing farm to satisfy this award.

In another recent High Court ruling, it was held that the surviving partner to a farm partnership should have two months to complete the purchase of the farm land before it was sold on the open market.

The farm had been owned by both partners rather than in partnership. When one partner died, the partnership was automatically dissolved and his widow and the surviving partner then disagreed on the farm land’s hope value, given certain agricultural buildings had residential development potential.

Under the Trusts of Land and Appointment of Trustees Act 1996 it would be usual for an open market sale as the only means of determining the land’s value. However the court was satisfied that this couldn’t be determined with sufficient accuracy to reduce the risk of the widow not receiving the land’s true value. The court also determined a possession claim for two plots of land in favour of the deceased partner’s estate and his sister in law. The partnership was therefore liable for mesne profits (the profits of an estate received by a tenant in wrongful possession and recoverable by the landlord).

This is again interesting as it is an example of the court making the ‘unusual’ order that one partner should have the first opportunity to buy the land. The position on the rent is also interesting as because the surviving partner continued to farm the land after the death, the court confirmed the occupation was by the partnership and not a situation where the surviving partner was excluding the estate from the farm land. Had there not been an earlier order fixing the occupation rent, the court would have found that the terms of the licence for occupation did not include any rent or licence fee.

Two cautionary tales but ones which can very easily happen unless you have considered all of the implications for succession planning and both cases highlight why it would have been advisable to take more detailed legal advice to avoid these situations.

Paul Burbidge can be contacted at p.burbidge@gullands.com