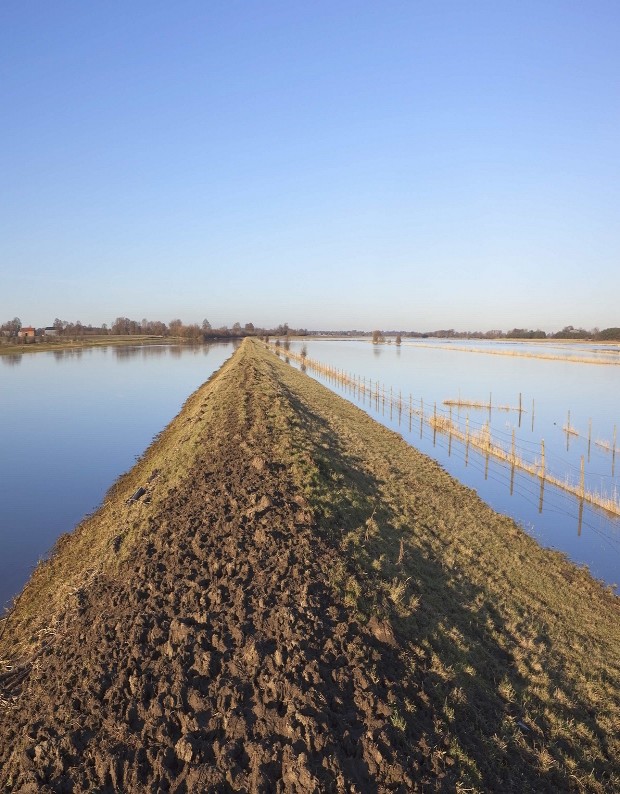 Councils could be forced to pay millions of pounds to people living in rural areas whose land was deliberately flooded to divert water away from built up areas following a landmark court ruling brought by a Yorkshire farmer.

So said the Yorkshire Post after the decision in Lindley –v- East Riding of Yorkshire Council in January this year. The case arose from flooding at Burton Fleming near Driffield in 2012.  A stream called the Gypsey Race burst its banks, endangering houses in the village.  Initially the fire brigade took action, pumping water from the village centre to a point further down the stream.  The Council then took over using Environment Agency pumps and the operation intensified. As a result part of Mr Lindley’s farm was flooded and much of his valuable carrot crop destroyed.  Mr Lindley sought compensation under section 14 Land Drainage Act 1991 which provides:-

Where injury is sustained by any person by reason of the exercise by a drainage board or local authority of any of their powers under this section, the board or authority shall be liable to make full compensation to the injured person.

The Council argued that the damage had been done before it had become officially involved. It further argued the pumping measures were only temporary and therefore not covered by the Act. The court looked at the statutory powers of the parties involved and ruled against the Council. It was the Council which had the primary role and the Environment Agency’s role was limited to providing support and assistance to the Council as it was required to do under Section 13(1) of the Flood and Water Management Act 2010.

The court found in favour of Mr Lindley and ordered the Council to pay £14,500 in compensation.  It also ruled on a list of legal issues which the parties had asked it to determine including:-

Does any other public body have similar powers to manage the risk?

The EA could have been liable if the pumping operation had been carried out under its remit as opposed to that of the Council. However the EA only has power to carrying out flood risk management work pursuant to its national flood and coastal erosion strategy, which did not apply here

Under what statutory powers were the Fire Service and Environment Agency acting?

The Fire Service acted under Section 11 of the Fire and Rescue Services Act 2004, which empowers the Fire Service to take such action it considers appropriate where a situation could cause illness, death or injury (or harm to the environment).  The EA was providing co-operation and assistance under the 2010 Act and/or Section 37(3) Environment Act 1995.

Could a claim in nuisance or trespass be made?

Mr Lindley could also have claimed compensation under the law of nuisance or trespass.

His Honour Judge John Behrens acknowledged his ruling would have potentially far reaching consequences.  He said:-

We were told that this is in the nature of a test case in that there are a large number of other similar claims made by farmers as a result of crop losses allegedly caused by the pumping of flood waters.  ... the issues of principle involved will have a far reaching effect in respect of other claims.

Is this the right result? One Yorkshire Post reader certainly thought so, commenting of course the farmer needs compensation.  No-one has a right to vandalise his crop for whatever reason ...

If you have suffered loss due to flooding for which another person or a public body may have been responsible (or are facing such a claim against you) please contact Andrew Clarke a.clarke@gullands.com or on 01622 689733 free initial discussion.