The introduction of No Fault Divorce in England and  Wales from 6 April 2022 sees a big shake up to divorce laws and means that a person who wants to divorce will no longer have to allege that the marriage has broken down through the fault of the other person.

Removing the element of blame will help to reduce some of the conflict in the divorce process, which has been criticised for being out of date for a number of years.

What are the changes and how will No-Fault divorce work?

The Divorce, Dissolution and Separation Act keeps the irretrievable breakdown of the marriage as the sole ground for divorce. In addition, it enables:

With the element of blame being removed, outdated language is also being replaced.

• A Decree Absolute becomes a Final Order which formally dissolves the marriage.

• The Petitioner becomes known as the Applicant or Applicants who will begin the divorce proceedings.

Another change is to remove the opportunity for a party to defend the divorce, dissolution or separation which will reduce costs, delays, and stress, especially where one person is being deliberately difficult. They can however dispute the application because of:

• Jurisdiction of the court in England and Wales where neither party lives in or has any other connection with the region.

• The validity of the marriage or civil partnership.

• The marriage or civil partnership has already been ended legally in proceedings outside of England and Wales. 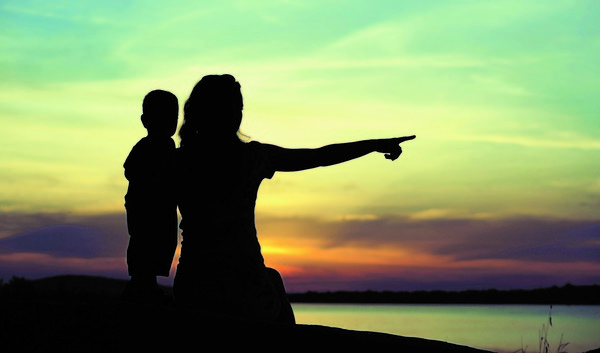 There will be a new timescale of 20 weeks from the formal start of the divorce proceedings to when the Conditional Order is made.  This period of time is designed to allow couples to reflect on their decision and whether they would like to continue with the divorce or not.  During this period, a couple will also be expected to reach a final agreement (if they haven’t already) on the other aspects of their separation such as arrangements for their children, finances (including pensions and future maintenance payments), assets such as property and increasingly arrangements for pets and other possessions.

After this 20 week period the applicant/s will have to wait another six weeks until the Conditional Order and Final Order can be made.

There are of course likely to be some teething issues with these changes to the law.  It may take time for couples to get to grips with the new no-blame approach especially where one party has had an affair and feels the other is ‘getting away with it’. Other couples may take longer to reach a financial agreement especially if a property is going to be sold which could take much longer than 26 weeks to achieve. Also, a pension pot cannot be shared without a financial order and a final order of divorce.

There are also tax consequences of the timing of a separation to take into account.  This new regime starts on the first day of the new tax year and you should seek specialist advice regarding the timing of the transfer of high value assets if it crosses more than one tax year.

It is likely to cost less to divorce using these new rules as it is anticipated the process will be much less contentious however, it is unlikely that every divorce will run smoothly for a number of reasons and we are here to support and guide you through every step of the way.

Amanda went above and beyond to help me and I would like to say a huge thank you for all her help. Truly am so grateful to have had her expert knowledge and advice during this time.