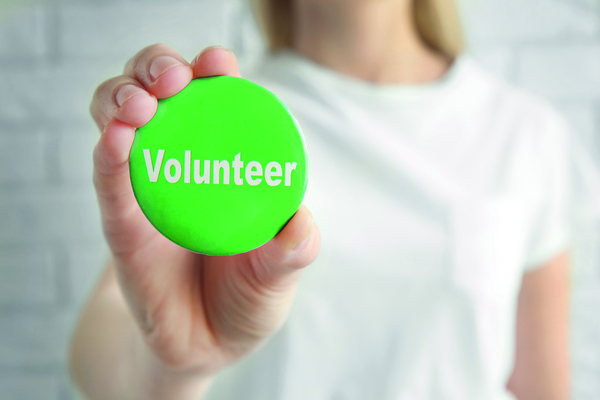 The Government consultation closes on 2 October and they are consulting on whether the current laws provide the protections they are supposed to, considering whether there are any gaps and thinking about what more can be done at a practical level to ensure people are properly protected at work.

There are concerns that charities might find they are liable if they do not protect their volunteers from members of the public or their service users in the same way that they would with their employees.

One of the questions which the consultation asks is specifically about the protection of volunteers and whether the protections of the Equality Act should be extended to them. Although this consultation is primarily about sexual harassment, it highlights that harassment related to any protected characteristic (apart from pregnancy and maternity and marriage and civil partnerships) is also prohibited under the Equality Act and therefore the options it discusses would apply equally to all forms of harassment.

The Government’s impact assessment sets out three options which are:

There are naturally concerns from within the sector that bringing the 20 million plus charity volunteers that are here in the UK into the scope of this law is a big move. Whilst recognising that volunteers should receive the same level and quality of protection as paid staff, charity groups are questioning whether in practice it should only apply to larger charities or volunteers that have more formal roles within organisations.

The Government has estimated that an additional 22-38 harassment cases might be brought forward by charity volunteers annually if any changes are introduced. The largest cost from the introduction of any new provisions would be the time spent by charities to familiarise themselves with the new requirements.