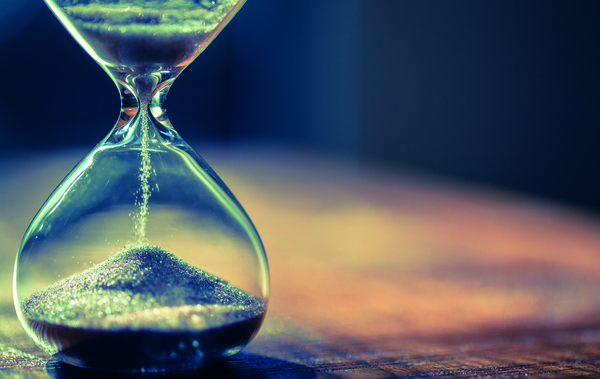 The Law Society has called for the Government to increase the time limit for individuals bringing an employment tribunal claim from three months to six months at the same time it says that ‘urgent action’ is also needed to deal with the backlog of employment tribunal cases, which according to the HM Courts and tribunals Service currently stands at just over 40,000.

In July 2020, the Government asked the Law Society for its views on proposals to improve the running of employment tribunals.  Their proposals included:

Going forwards it is important that the Government works to deal with the growing backlog of cases and The Law Society wants to see better access to justice for all individuals who are currently barred due to what could be a genuine mistake around the time limits.  They do not however support the Government’s suggestions that non-employment judges could sit on employment tribunals to increase the capacity in the system.

It is expected that we will see a rise in mediation to resolve many employment issues as it is likely to be a faster and less expensive way of dealing with disputes, especially as if there is a rise in redundancies due to the Covid pandemic in recent months.  Many people both employers and employees will want to see a quick resolution so they can move on either with their lives or their business.