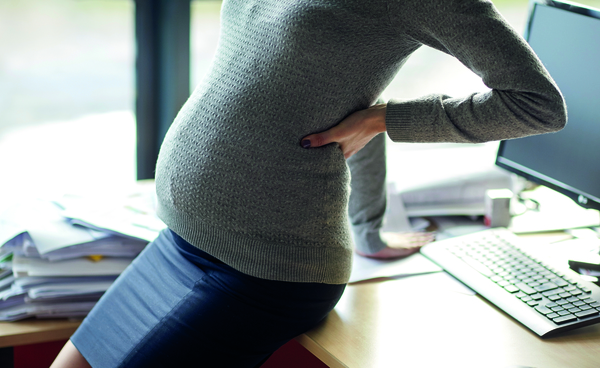 A recent case attracted some attention because the Advocate General’s opinion in Europe was that the Pregnant Workers Directive should protect workers against dismissal from the moment they became pregnant, even if the employer was not aware of the pregnancy.

The Directive provides for a protected period “from the beginning of pregnancy”. The Advocate General felt that if there was any ambiguity over the need to inform the employer, this should be resolved in favour of the worker, even if it had unduly harsh repercussions for the employer.

The European Court of Justice in the recent case did not need to rule on this question, as it was not relevant to the facts in the case. Their decision therefore did not change the current position. In the UK it is generally accepted that a woman does not benefit from the statutory protections on account of her pregnancy until such time as her employer is aware that she is pregnant.

The Court also decided not to go as far as the Advocate General’s comment that where a pregnant worker was dismissed as a result of a redundancy exercise, any notification of dismissal needed to acknowledge exceptional circumstances to justify the dismissal. It held that as long as it could be established the reason for the dismissal was not connected with the pregnancy, the protection of the directive would not be engaged.

Under UK Law women who are on maternity leave and placed at risk of redundancy are entitled to be given first refusal on suitable alternative vacancies. In this regard the UK Law goes further than the requirements of the European Directive. It should be noted that women who have returned from maternity leave or who are breast feeding do not enjoy the same protections.

Employers should be aware that according to the Court’s interpretation of the European Directive a pregnant worker must be informed in writing of the reasons for the redundancy and the relevant objective selection criteria. This latter requirement is not currently expressly set out in domestic laws which simply say that a pregnant worker is entitled to written reasons for dismissal.