Employment changes on the horizon, or kicked into touch? 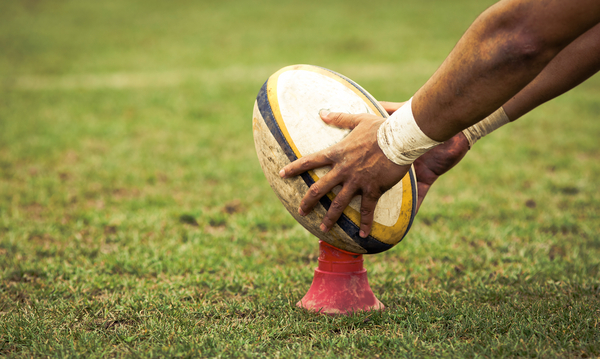 The Queen’s Speech this year didn’t make any mention of an Employment Bill, despite its inclusion in the last Queen’s Speech in December 2019.  A number of employment reforms are believed to have now stalled, so what if anything is likely to change in the future?

Vulnerable workers are expected to be protected by the creation of a single enforcement body which will have the responsibility for regulating employment agencies and enforcing minimum wage requirements, anti-slavery law and holiday pay.

Rights for pregnant employees and mothers (within six months of returning from maternity leave) are expected to be extended, so that employers have to make available suitable employment for them.  There is also expected to be some changes to the rights for those returning from adoption or shared parental leave.

There is also likely to be a new right to receive paid neonatal leave of up to 12 weeks, for parents with babies needing neonatal care.

Carers will have to wait to receive a new right to a week’s unpaid leave which was a 2019 Conservative election promise.  European neighbours will receive a similar right as part of the EU Work Life Balance Directive which will be introduced in August 2022.

Laws which would require employers in the hospitality sector to pass on all tips received from customers to their staff, along with a statutory Code of Practice will now be delayed. For a sector which is trying to get back on its feet after Covid this delay will no doubt be welcome but in the longer-term, clarity on this topic might help with the recruitment crisis which the sector is facing.

Also delayed are plans to introduce a new right for workers who currently work variable hours, which would have enabled them to ask for more predictable and stable working arrangements after 26 weeks.  The EU is introducing similar rights in August 2022 as part of the Transparent and Predictable Working Conditions Directive.

There have also been a number of other government consultations on a range of subjects including reforms of post-termination non-compete clauses in employment contracts which are expected to form part of a future Employment Bill.  Others include extending the ban on exclusivity clauses in zero-hours contracts, new rights to reasonable notice of work schedules and compensation for shift cancellation, non-disclosure agreements and discrimination and harassment laws including the duty to protect employees from third
party harassment.

Whilst the government has many priorities to help businesses and the wider economy recover from Covid, employers might want to consider their own policies on some of these issues and the impact of implementing them which may benefit both their employees and their businesses.