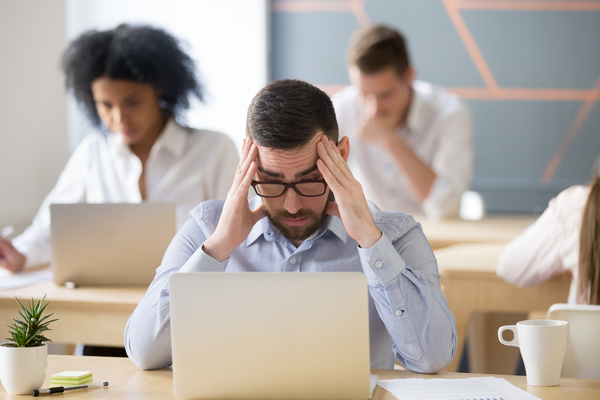 A recent employment tribunal ruling in March is a reminder for employers to fully understand an employee’s disability prior to disciplinary proceedings which may lead to dismissal.

The successful claim was brought against the Leeds Teaching Hospitals Trust.  The Trust acknowledged the claimant suffered from fibromyalgia and depression/generalised anxiety disorder both of which are recognised under the Equality Act.  Due to her conditions she was a regular patient at several NHS Departments and her anxiety caused her to repeatedly check when she had her appointments as well as those of her mother on three occasions.  Her line manager became aware this was happening and the NHS launched an investigation.  This unfortunately increased her anxiety leading her to question the manager about how the investigation was proceeding.

The claimant was suspended during the investigation on the basis of her pestering the manager and this suspension was found to be an act of disability discrimination in itself in that it arose in consequence of her disability.

The tribunal concluded that the Trust had discriminated against the claimant as they had failed to realise her medical conditions caused her behaviour and they also failed to take into account either her health or her disability at any stage of the process.  The Trust also failed to recognise her genuine misunderstanding of the Trust’s policies regarding medical records, described as ‘opaque’.

Policies need to be clear so that every employee understands them.  In this case the dismissal was found to be unfair and arose from the claimant’s disability which amounted to discrimination.

The judge awarded the claimant £269,113 in damages stating: “Miss Austin did not know that what she was doing was wrong.  She understood that she must not access or share the records of other people outside of her immediate family but she did not understand that applied to her or her mother’s records. Miss Austin did not breach the Trust’s policies or rules maliciously, intentionally or recklessly.”

It is important that managers who are carrying out a disciplinary process understand why employees act in a certain way and understand if there is a possible link between their disability and their behaviour.  Employers must be mindful to take into account the employee’s health or disability at each stage of the disciplinary process.  Employers should also follow the procedures for dealing with any concerns about an employee’s actions and make sure that all of their company policies are transparent and are written using a clear, concise language.