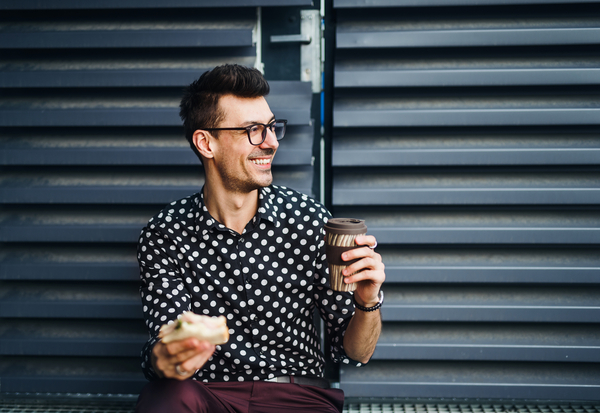 The Court of Justice of the European Union has ruled that employers must accurately measure the length of time that their staff work. This means employers need to make sure they have in place a sufficiently adequate system which records the exact number of hours so that if needed, they can provide proof to their employees that their rights have not been breached. This will also provide evidence to authorities and national courts who enforce those rights.

The case was brought by Spanish Trade Unions. Under Spanish law employers only have to keep a record of overtime hours worked by each worker at the end of each month. These records were found to be inaccurate and 54% of time worked was not recorded.

In the UK under Regulation 9 of the Working Time Regulations 1998, employers already have to keep records to show that workers are not working in excess of 48 hours per week and that rules around night work are complied with however, they do not have to record information which shows that daily and weekly rest periods are met. It is this latter point that this ruling is now likely to impact on.

The UK has one of the longest average working weeks in the European Union. Working Time rules were introduced as part of Health and Safety laws in the UK to try to reduce a culture of excessive working. Employers should also make an effort to discourage this type of culture in their own workplace as it is unlikely to lead to greater productivity in the longer term. It is important to help employees to achieve a better work/life balance however it is not known yet if the UK Government will change current employment laws if the UK leaves the EU and what the impact of that may be in the future.