The latest meeting of the Ebbsfleet Executives Club, co-hosted by Gullands, Caxtons, Wilkins Kennedy and Ebbsfleet United, heard an update on the London Resort theme park from spokesman Andy Martin, pictured above left with Blair Gulland.

The park is on track to open in 2024 and has signed deals with major brands including ITV Studios, BBC EDF and Paramount Pictures.  The park will generate billions for the UK economy and create tens of thousands of jobs.

The project is on a scale to rival Disneyland Paris with hotels and a range of leisure facilities for those visiting and staying.  There will be six lands created during the first phase of the work on the site on the Swanscombe Peninsula – Starport, The Jungle, The Isles, The Kingdom, The Woods and The Studio as well as a high street.  The High Street will be full of shops, restaurants, hotels and a waterpark for visitors.

The Studios is described as “a gritty, modern-day warehouse with exhilarating thrills of big blockbuster features”. Plans for The Woods include an “enchanted realm for children to step through the pages of a storybook”.  The Kingdom will include swords, sorcery and dragons and The Isles is described as a “land of creatures, mythical beasts and adventures”.

The Jungle and The Starport are a mix of two worlds, launching visitors into “thrilling sci-fi adventures”.

It is exciting that the London Resort is here on our doorstep in Kent and there will certainly be opportunities for a range of local businesses and suppliers to get involved. 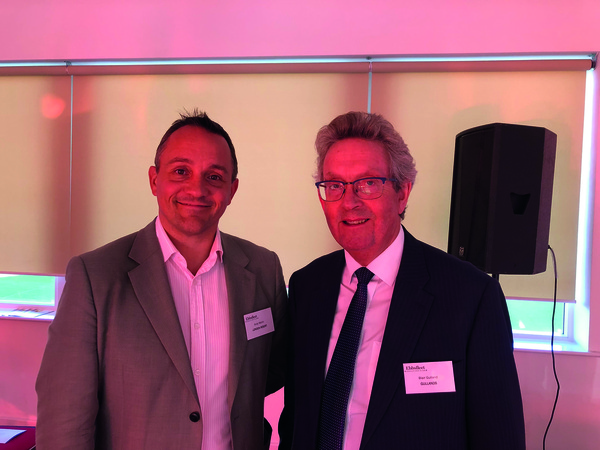 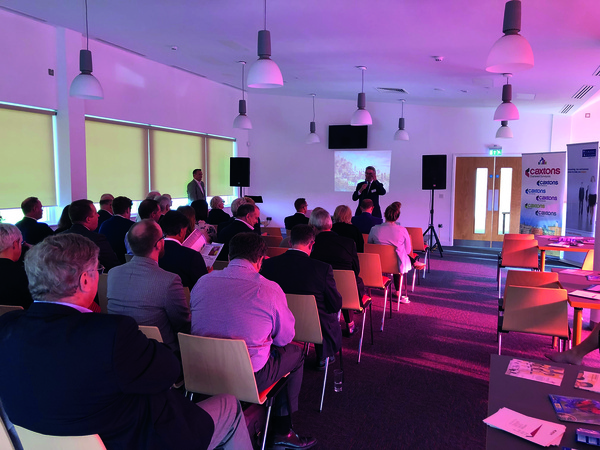