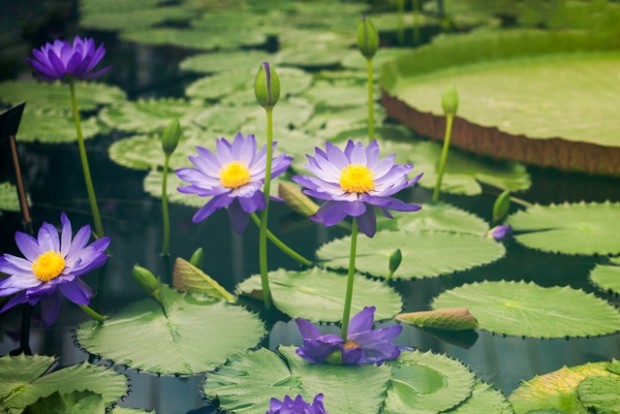 In our Summer 2016 edition, we drew attention to the case of Burgess and Anor v. Lejonvarn. If you remember, Mr and Mrs Burgess wanted to have some substantial garden landscape work done to a high level design. Having been quoted a price of £150,000 their friend Mrs Lejonvarn, an architect and project manager by trade, said this was quite expensive and she offered to organise a team to carry out the work at a lower price. For the early stages of the project she would not charge for her services as project manager. The project was a disaster and costs significantly overran.

Even though no contract existed between the parties, the Judge concluded that a duty of care was owed in Tort as the Burgesses relied upon Mrs Lejonvarn’s professional expertise and she had accepted responsibility for a significant project. The relevant standard was that of a reasonably competent project manager and architect.

There were two legal questions arising:-

The Court decided that the assumption of responsibility test was appropriate in cases involving a relationship similar to a contract.

The professional in question had chosen to perform services in which case she must act with reasonable care when doing so. Whilst a building contractor may be liable for defective work as a matter of contract law, it is not generally liable to third parties for pure economic loss in tort which is why the construction industry makes use of collateral warranties and third party rights. Mrs Lejonvarn argued that it was not right for a professional consultant to owe a duty of care when the builder that actually carried out the work did not. However, the Court of Appeal noted that there is a distinction between a builder and a professional and quoted from a previous case; “It is perhaps understandable that professional persons are taken to assume responsibility for economic loss to their clients. Typically, they give advice, prepare reports, draw up accounts, produce plans and so forth. They expect their clients and possibly others to act in reliance upon their work product, often with financial or economic consequences.”

So this case still remains a cautionary tale. Pure economic loss is a particular danger for those involved in construction projects where damage to the structure itself is not usually recoverable if there is no contract with a party responsible for the defects.

David Brown can be contacted at [email protected]