Dress Codes in the workplace discriminatory? 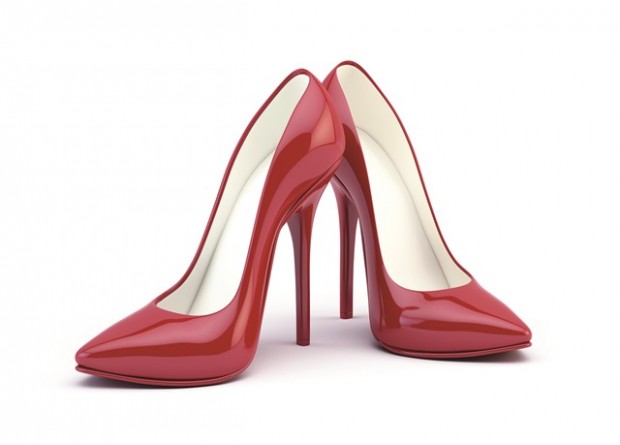 In December 2015, there was much media coverage of the situation that Nicola Thorp found herself in when arriving to work as a receptionist wearing flat shoes and being sent home without pay for failure to comply with the dress code, which required the wearing of shoes with a heel of between 2 and 4 inches.

An online petition was started by Miss Thorp calling for the law to be changed. The House of Commons Petitions Committee and the Women and Equalities Committee carried out a joint enquiry, focusing on those areas of work where this was considered to particularly be an issue; hospitality, retail, hotels and tourism, travel and airlines.

The Committee considered medical evidence about the health effects of wearing high heels for longer periods of time especially for those who were over 40 and/or disabled.

The Committee indicated that there seemed to be an apparent failure of employers to undertake health & safety assessments on such dress codes.

There was also evidence that some women find particular dress codes, such as wearing make up and skirts above the knee degrading, feeling sexualised in the workplace in a way that is not the case with male dress codes.

The Government’s written evidence to the Committees considered that the dress codes which Miss Thorp had been subject were already unlawful under the Equalities Act 2010. The Committee were not so sure.

Although the Equalities Act may be clear in principle its application to individual cases was far from straightforward. There was considerable uncertainty about whether provisions requiring employees to wear make up are permissible. The key recommendations arising from the Committees’ deliberations were:

The Committees concluded that there wasn’t a sufficient deterrent to employers for breaching the law such as there was with regard to National Minimum Wage. The introduction of tribunal fees, which might be more than the successful claim award is a strong disincentive for workers.

The Committees have recommended that the Government must substantially increase the penalties for employers who are found to have breached the law. They also suggested introducing injunctions, prohibiting enforcement
of a dress code on an interim basis.

It remains to be seen whether the Government has any appetite to grapple with these issues given their post election position and that, their view is the law already provides protection.