Don't get scammed for care in later life 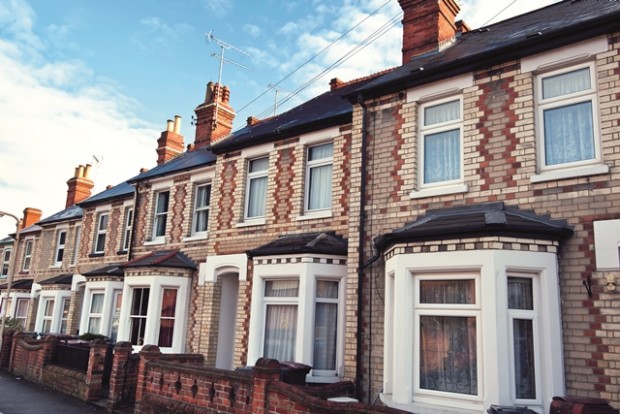 Much has been written recently about elderly people paying residential care home fees and whether after the 2017 general election there would be a new upper threshold implemented before their Local Authority would step in and pay. This caused a great deal of controversy in the press at the time and no doubt anxiety for many older people.

Under the suggested new threshold however, people in need of care now would have probably been better off, as the limit for capital and assets including their home, permitted before a Local Authority will pay in full, remains at £23,250. For anyone in the South East owning their own home, they are likely to have several times more in assets, which may mean they need to sell their property to pay for care home fees.

If you need permanent residential care, the value of your interest in your former home will be included in the Local Authority assessment unless it is still occupied by your spouse, partner, an estranged or divorced partner (if they are a lone parent with a dependent child), a relative who is over 60 or incapacitated, or if occupied by your child if aged under 18.

Many people might therefore be tempted to look into schemes which might help to mitigate this scenario, to try and limit the amount they have to pay, perhaps trying to ring fence the home within a trust for their children to inherit. There are various schemes which are actively being sold to people, sometimes costing them several thousand pounds, but these are likely to cause them more issues in the longer term. Many of these schemes involve giving up outright ownership of the home and control over any subsequent transactions over the property. It is therefore important to take legal advice before agreeing to them.

Local Authorities have the responsibility to review all financial claims for an assisted place for an older person. If you give away money or your house to avoid paying the full fees then the assessment they carry out to decide of how much you will have to pay, will still include the value of these assets. The Local Authority can also in some circumstances ask the person who was given these assets to pay some or all of the costs of your care home.

So how should you approach planning for Care in later life and still enable you to pass on some of your wealth to your loved ones? Our solicitors will be able to advise you on the legality and other implications of any proposed arrangement, and will be able to advise you whether any measures can be taken to protect the home or at least a share in the home through your Will. A financial adviser can help you with regard to any arrangements for reinvesting your assets to achieve these objectives.

Andrew Miller can be reached at a.miller@gullands.com