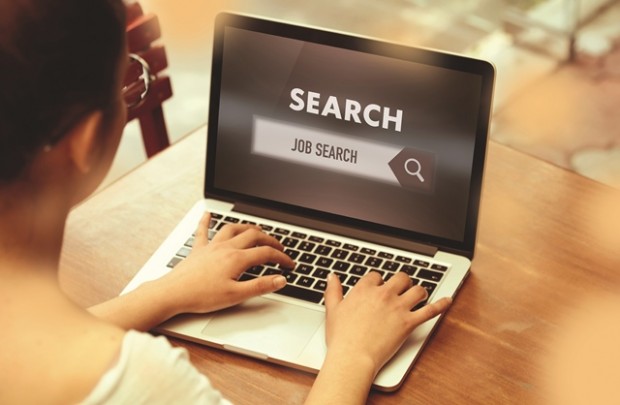 If you are involved in recruitment advertising, you will no doubt be aware of the importance of ensuring job adverts are not discriminatory.

The Equality and Human Rights Commission updated its guidance on discriminatory adverts in March this year, including job advertising, after it received more than 100 complaints in a year. People had complained because they felt they were discriminated against as they were older workers, due to their gender or they were prevented from having work opportunities because of disability, ethnicity, sexual orientation or other characteristics.

So what is the best way to avoid this situation occurring?

Phrases which unfortunately are still commonly used such as Saturday boy and part-time shop girl were all complained about. Other common words to avoid include young, mature, recent graduate, which can imply a certain age requirement for a role. Also job titles such as handyman and barmaid, which imply a job may be done by men or women only.

Images of people in adverts should also be used with care, and avoid single gender images such as all male mechanics or all female nurses.

Including a positive statement in an advert such as applications are welcome from all suitably qualified or experienced people, will help make it clear to applicants.

Despite your best efforts, you may receive a complaint about an advert you have placed, however a recent case heard by the European Court of Justice should help prevent people who are looking to exploit these situations.

In Kratzer v R+V Allgemeine Versicherung AG, the ECJ decided that a person who makes an application for employment with the sole view to claiming compensation for discrimination, cannot rely on EU laws which prohibit discrimination.

R+V had advertised trainee positions for graduates with a particular degree and some relevant experience. Mr Kratzer a former lawyer and manager within an insurance company applied for one of the positions. When his application was rejected, he complained of age discrimination and demanded compensation. R+V then invited him to an interview, which he declined to attend, saying his future with the company should only be discussed once his compensation claim had been satisfied.

The ECJ said that as Mr Kratzer’s objective was not to secure a job with R+V, but to claim compensation, this was an abuse of process and he had not suffered damage of a sort which the laws prohibiting discrimination were designed to prevent.

Whilst this case should help prevent companies from people who are looking to gain financially instead of genuine job applicants, it serves as a reminder to make sure the advert is correctly worded and designed according to the guidelines.