Don't be misled financially in your divorce 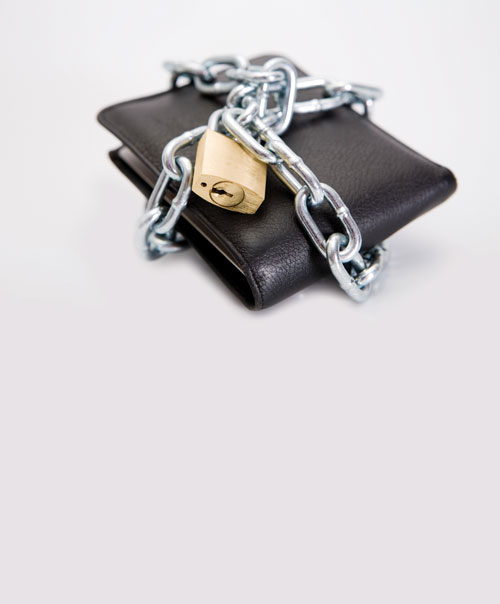 On 14 October 2015, the Supreme Court ruled that divorcees should have the right to go back to the negotiating table if their ex spouse has lied about or hidden any of their wealth during the divorce.

The landmark judgement came as a result of two similar court cases between two women and their ex-husbands. Both of the husbands had misled their respective former wife over the value of their businesses during their divorce, which resulted in both women accepting lower financial settlements to what they believe they are entitled to.

Alison Sharland and Varsha Gohil successfully argued that their divorce settlements should be overturned due to their ex-husbands’ fraudulent non-disclosure of assets.

Mr Sharland, the founder and chairman of IT firm Appsense, misled his ex-wife and the courts over the value of his business and plans for a future stock market flotation. He claimed that Appsense was worth between £31m and £47m although it was estimated by the financial press as being ready to float at a value of £650m.

Mr Gohil, who was jailed for 10 years in 2010 on money-laundering offences, had also concealed his substantial £37m worth from his ex-wife.

Both cases will return to the High Court where the financial settlements will now be reviewed in light of the new information.

This ruling is a landmark for family law, however it only entitles the former wives to ask for the financial arrangements to be reviewed in light of the new information and there is no guarantee that they will be awarded an increase. Divorce cases and the financial situation of many average couples can often be really complicated and it can be difficult to establish the full facts. This is especially the case if one party has restricted knowledge of and access to joint finances or business interests. This judgement may open the floodgates to many people who believe they were misled and want to consider renegotiating their previous financial agreements. I would however advise anyone who considers they may be in this position to seek legal advice first before they take further action, as the result of any review of a financial settlement could go both ways.

Julie Hobson can be reached at j.hobson@gullands.com