Divorce inevitable, what next? 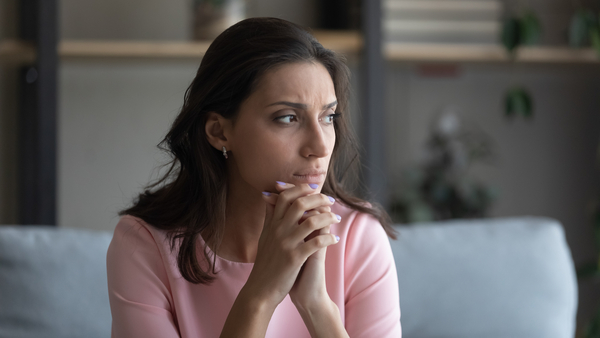 The lockdown here in the UK has been an extremely challenging time for many couples and as it begins to ease some will have concluded that divorce is now inevitable, so what happens next?

Separating from your husband or wife is naturally a difficult time and understanding the next steps is important, before you can divorce.

Until the rules change to allow no fault divorces (anticipated autumn 2021) there is only one ground upon which a marriage may be dissolved namely that it has irretrievably broken down. This will be established if the party applying to the court, the Petitioner, can prove to the satisfaction of the Court one of five facts:

Defined as a married person having sexual intercourse with a person other than their spouse during the marriage. To rely on this fact, the parties must not live together for a period or in excess of six months from the point at which the adultery became known. If they do, the law says in effect the adultery has been forgiven and hence a petition may not be based upon this fact.

An adultery petition is often backed up by a confession statement from the other party, but otherwise they will be asked to admit the adultery when they receive the petition from the court.

This is not available to end a marriage or civil partnership between same sex partners.

No admission of unreasonable behaviour is required in advance and often the Respondent will make it clear that they do not accept the particulars but are prepared to do so to allow the divorce to proceed. Allowing a petition to proceed undefended does not amount to an admission of the allegations if they were raised in financial proceedings for example.

There are very few petitions based upon this fact as it is difficult to prove. For a divorce to be petitioned on this fact, a party has to have deserted their spouse for a period of at least two years, without their agreement and without good reason.

For a divorce to be granted on this fact, the parties must have lived separate and apart for a period in excess of two years preceding the presentation of the petition.  The Respondent has to positively consent to being divorced based on this fact.  The court will want to see details of the addresses the parties have lived at during that period.  Sometimes parties will live together at the matrimonial home during that time and may be required to convince the judge that they were living separate lives under the same roof.

Similar to the two-year separation however the consent of the Respondent is not required. Additionally, the petition could be defended on the basis that the Respondent will suffer grave financial hardship as a result of the dissolution of the marriage.

Whilst emotions may run high when a couple first separate it is always sensible to try and focus on the longer term, especially if you have children together, as it is in everyone’s interests to conclude matters swiftly and amicably where possible.