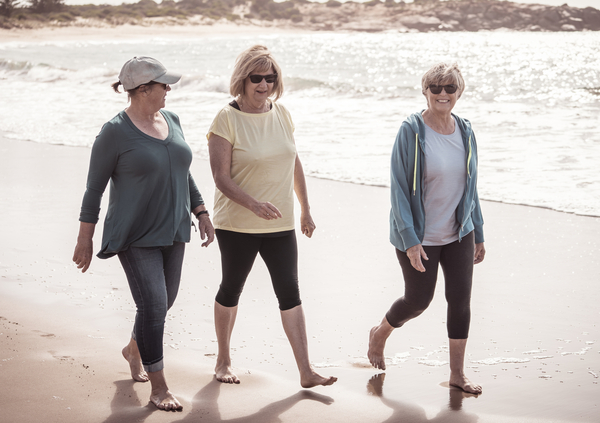 We are living longer and it is no surprise that the divorce rate amongst older couples has been rising here in the UK. According to figures from the Office of National Statistics, divorce increased by more than 20% in the over 60’s in the last decade. It is therefore essential that separating couples think about retirement and how they will fund it after they go their separate ways.

There are also concerns that it is more often a wife in an older divorcing heterosexual couple who loses out if pension assets are not fully taken into account. Many older women are less likely to have a private pension of their own or are likely to have a smaller retirement fund if they have taken time out of the workplace to raise children or work part-time. Women are also more likely to be carers for other family members.

Figures published in a joint report by NOW Pensions and the Pensions Policy Institute in 2019 showed that there were 118,142 divorces in 2018 and of these only 4,632 pension attachment orders were made by the family courts.

Pensions must be taken into account when fairly dividing the finances and assets on divorce and it is important to consider not just the short-term needs ie perhaps wanting to keep your family house, but also the longer-term benefit of having a greater income in your later years. Both parties must also fully disclose their assets and it is important to make sure that pensions are accurately and independently valued as this can be a very significant asset. There may also be more than one pension pot to review, as people may have moved to different schemes during their career.

Divorce can be a real hit on your finances in later life, so it is important to get professional advice before agreeing to any future financial arrangements.