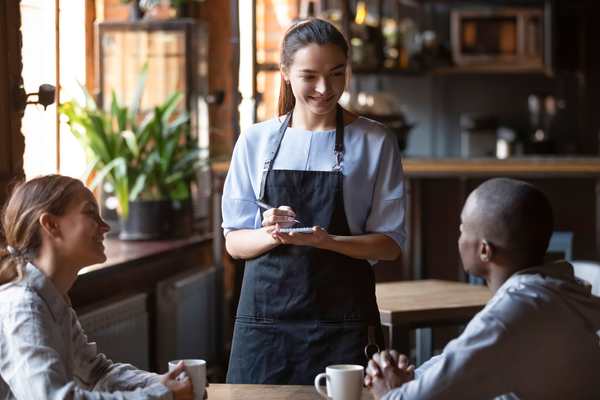 In the news recently there have been reports that some well-known restaurant chains such as Wahaca here in the UK have been taking money from their servers’ wages or tips to cover the cost of customer walkouts.

There were numerous examples given in news reports however when challenged, the companies involved have said that they will no longer do this unless the manager suspects the server was complicit in the none payment of the bill.

While there has been public outrage at this taking place, it is actually down to the detail of the employment contract and what that specifies the employer can or can’t do and this is not unusual.

The law is clear that employers cannot make deductions from pay
unless this is specified in their employment contract; allowed by statute or which they have the written consent of the employee. The deduction cannot however reduce pay below the National Minimum wage, even if the employee has agreed to the terms of the contract, unless it is for something which the contract says they are liable for such as a shortfall
in their till.

Employers cannot take more than 10% from your gross pay each period to cover any shortfalls however if you were to leave your job, they can take the full amount owed from your final pay.

Other deductions which can be taken and which reduce pay below the NMW include:

Perhaps the restaurants in this instance should have learned from the example by the restaurant chain Hawksmoor who tweeted they hoped the customer who had accidentally been served their most expensive bottle of wine at £4,500 enjoyed the mistake. The restaurant chain received global publicity for their generous nature, not only towards the customer but also the hapless member of staff who was not going to be fired or made to pay for it.