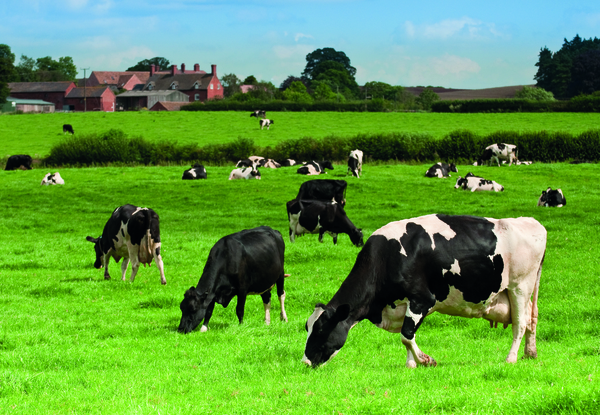 A recent Court of Appeal ruling in Habberfield v Habberfield (2019) has upheld the High Court’s decision to award £1.2 million to a daughter’s claim for proprietary estoppel, following her detrimental reliance on her parents’ assurances that she would one day inherit the family’s dairy farm.

The dispute centred around a farm worth £2.5m which the claimant’s parents had run in partnership. The claimant worked on the farm for 30 years on assurances from her father that she would take over the dairy unit when he retired and she would also inherit the whole farm when he and her mother (the defendant) both died.

In 2008 she declined an offer to run the farm in partnership with her parents, as she would have not been in control and her siblings’ interference with the farm via their parents would have continued.  Also, her husband was not offered an immediate partnership.

In 2013 she left the farm after a dispute with her sister.  The father died in 2014 leaving the farm to his wife who closed the dairy unit. In 2016 the claimant sought to have the farm transferred to her.  The High Court found that she had established an equity based on proprietary estoppel, having suffered a detriment in reliance on her father’s assurances. The judge awarded her £1.2m to provide her sufficient funds to acquire a viable dairy unit and associated land.

In upholding this ruling, the Court of Appeal dismissed the mother’s claims that an offer to her daughter was adequate or sufficient to act as a defence to her daughter’s claim. In order to raise the money to settle the claim it required selling the farm including the house in which the mother still lives. As there was no evidence to show the mother would be left destitute, this did not mean that the financial award should be deferred until after the mother’s death.

As in this case where there is a family breakdown and a disagreement, the courts are more likely to find that it is more desirable for there to be a clean break, even if it means the family home should be sold.

Peter Burfoot can be contacted at p.burfoot@gullands.com